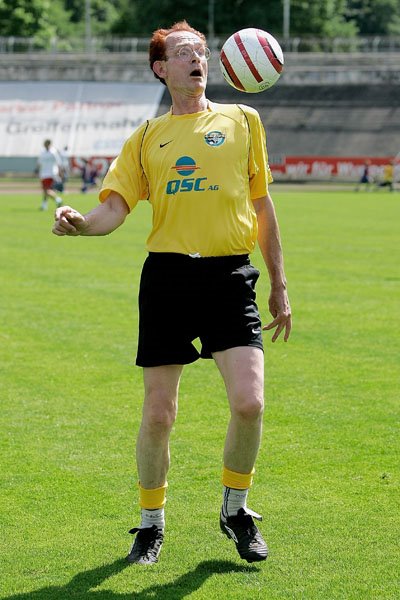 Living in America for oh, so many years, I miss out on quite a bit of German pop culture – or at least I’m usually way behind on what’s good. So I just learned about comedian Piet Klocke from my brother.

And here’s a video:

Even if you’re an English-only-speaker, you may get a kick out of just how cliché-German this guy appears (that’s the other German cliché, not the big blond Nazi one, but the skinny glasses-wearing office guy one) – he’s even talking about something to me so very German: pension (in Germany even fly-by-the-seats-of-your-pants artists seem to all have a serious pension plan).

However, if you DO speak German, you’ll get how hilarious this guy is!