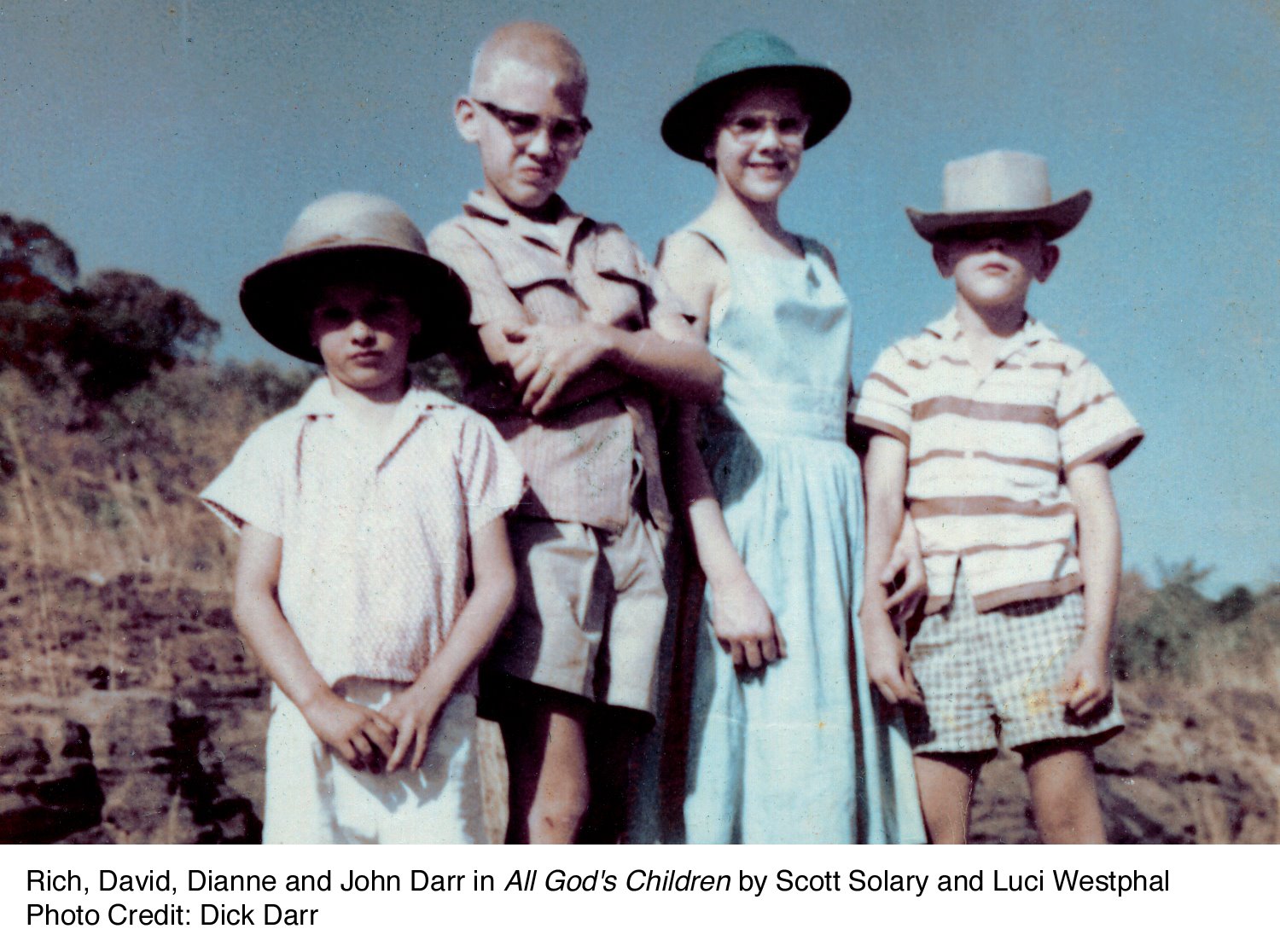 Oh, how naively I wrote on Monday, March 17th, about finding some flash frames in the master DVD of All God’s Children and worrying that it would take ALL DAY to get a new one made. It took ALL WEEK! Every single Groundhog Day started with me proofing the DVD I had finished making by 2am-ish the previous night – only to find something else wrong (flash frames, glitches, drop-outs, fuzziness, interlacing… – all things that did not reveal themselves on the Avid timeline) and having to figure a solution to the issue and starting the process of Avid to tape to FCP to Compressor to DVD Studio to DVD (with variations) over again. Every day I watched the film at least twice – without ever looking away as to not miss any frame-long errors.

And I thought on Monday I might risk my sanity. You should have seen me by Friday.

But the spirits of low-budget filmmaking prevailed again and we now have a master DVD. By the way, one of the secrets was to add a frame to each clip going into each cut, skipping Compressor all together and bumping up the bit rate on DVD Studio to 6.8.

Two more days of interlacing (Why is all the Super 8 3:3 instead of 3:2 pull-down? Must be the slow-mo.) and drop-out scares (How in the world can drop-outs sneak in during the encoding of an uncompressed QuickTime file out of Avid?) and with the help of the wonderful Scott and Jessica at Atmosphere Pictures I now have a final DigiBeta master. Actually it’s in the mail and should arrive in Sarasota at noon today!

All in all during the last 10 days I must have watched the film about 15 times without ever looking away (not counting the times I watched it casually while it was being digitized or laid off). But a week like that is totally worth it when you receive unexpected emails from people who somehow have heard about the film and share their own stories of abuse at missionary boarding schools and their anticipation of our film helping them and others in making this topic public. I hope the film won’t disappoint.

What I know won’t disappoint is the trailer Roman Bodnar has cut together for us. It should be up here and on the website later today or tomorrow.