Because of time and space constraints in this video, I couldn’t
include all the details of all 10 Colorado facts. So here are a few more
details:

While the name Colorado does come from the Spanish words
for red-colored (de color rojo), it was the Colorado River that first
got its name because of the red sediment washing down from the
mountains. The state was then named after the river.

While there
are 4 National Parks in Colorado, I left out the number of National
Monuments and National Historic Sites also under federal jurisdiction –
all added up there are 11 or 13, depending on which list you trust.
Altogether, the federal government owns 1/3 of land in the state of
Colorado.

Ghost towns! There actually are supposed to be 1,500
ghost towns in this state. A ghost town is a town or settlement that
once existed but is no more – and that would include towns that have
completely disappeared without a trace. In this 10 Colorado facts video,
I decided to go with the number of 641 ghost towns that refers to
places that still have abandoned buildings or at least some remnants.
I’d like to contrast that with the number of actual inhabited towns and
cities in the state, which is only 221. Yes, Colorado has more ghost
towns than live towns! Awesome factoid!

In case you’re wondering
what “mean elevation” is: it’s basically the average elevation. There
are more complicated ways to explain and define it – but let’s just
leave it at that for now. In the case of Colorado, the mean elevation
and lowest point matter to define it as the “highest state” because if
it was just about highest point, Alaska would win since Denali has a
higher than any Colorado mountain. Also, marijuana is legal in Alaska.

Claiming
that Colorado was first in any marijuana legalization was a bit tricky.
Because both Colorado and Washington legalized recreational marijuana
in 2012 in theory – and then both allowed the sale through shops in
2014; Colorado just did it a few months earlier. There are claims that
medical marijuana was first in Colorado as well (2000) – but then there
is California with its policy changes in the 1990s. It got to
time-consuming to figure out all the minute details of legislation and
timing. So I kept it simple for the video.

In my research for this
10 Colorado facts video, I found out that some “known facts” about
Colorado are actually not true. The often repeated phrase “Colorado has
300 sunny days a year” just started as a promotional slogan for a
railroad company in 1870 and is not based in fact – although the sun
does shine most days in Colorado. Thank the universe!

Also, Colorado currently does not have the most craft breweries and brew
pubs per capita in the US. That would be Vermont with 9.4 breweries per
100,000 21+ adults. Colorado comes in third (7.3 breweries per 100,000
21+ adults) – according to the Brewers Association. By the way, Colorado is in second place when it comes to consumption of craft beers…

Last but
not least, there are a lot of interesting facts I couldn’t fit in the
video. For example, the cheeseburger was supposedly invented in Colorado
by Louis Ballast, and the first license plate was put on a car in 1908
in Denver.

All the footage in this video, I took from other 1-minute In A Colorado Minute
videos. If you want to check those out, go ahead and explore more of
Colorful Colorado (the slogan that used to be on Colorado license
plates):

The featured song is the instrumental version of “Aimless” by Josh Woodward (JoshWoodward.com). The song is licensed under a Creative Commons Attribution 4.0 License. Thank you again and again, Josh! 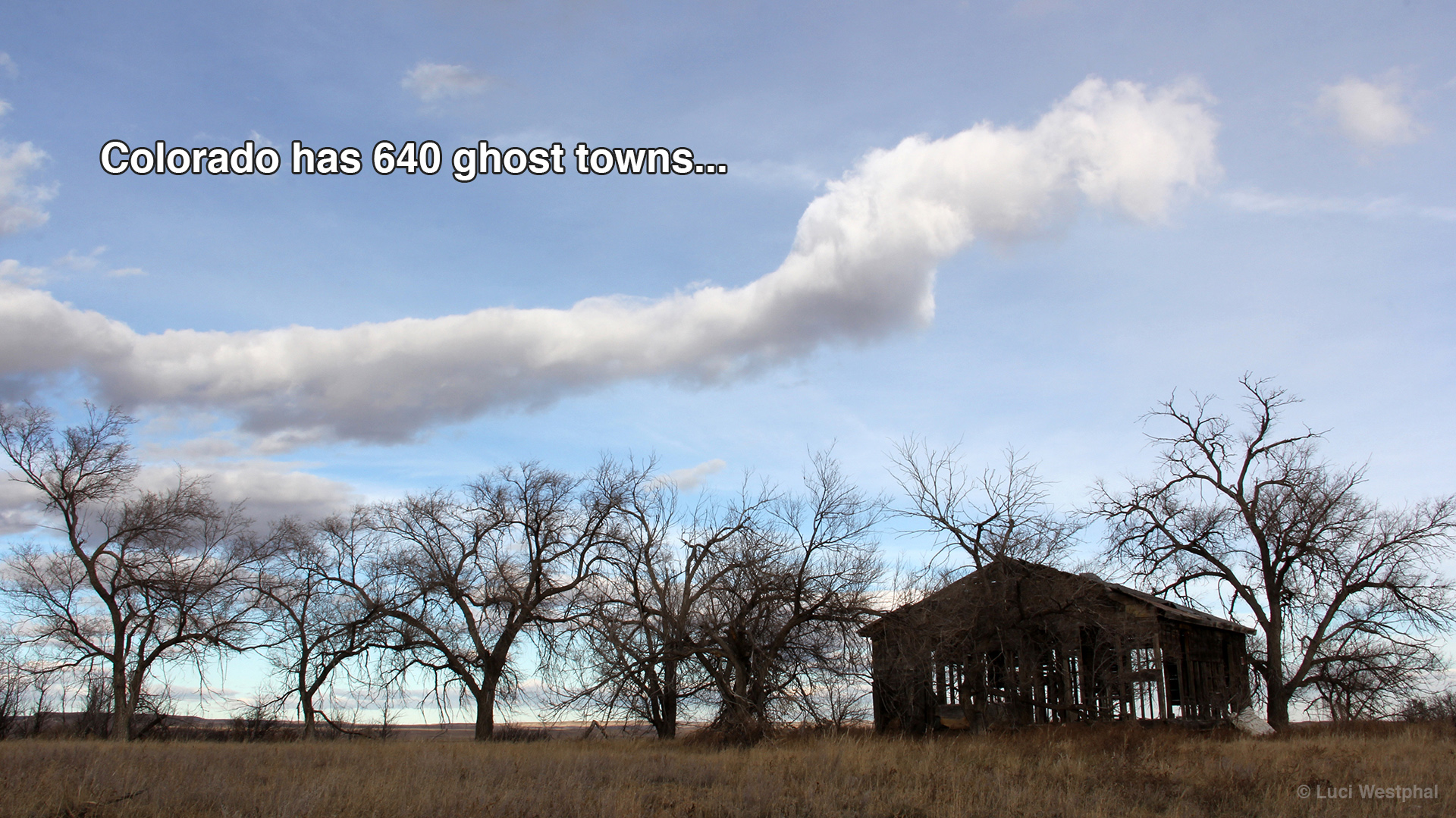