On the day of the 3-year anniversary of my web series In A Berlin Minute aka In A Brooklyn Minute I spontaneously decided to make a new vlog – one in English and one in German. 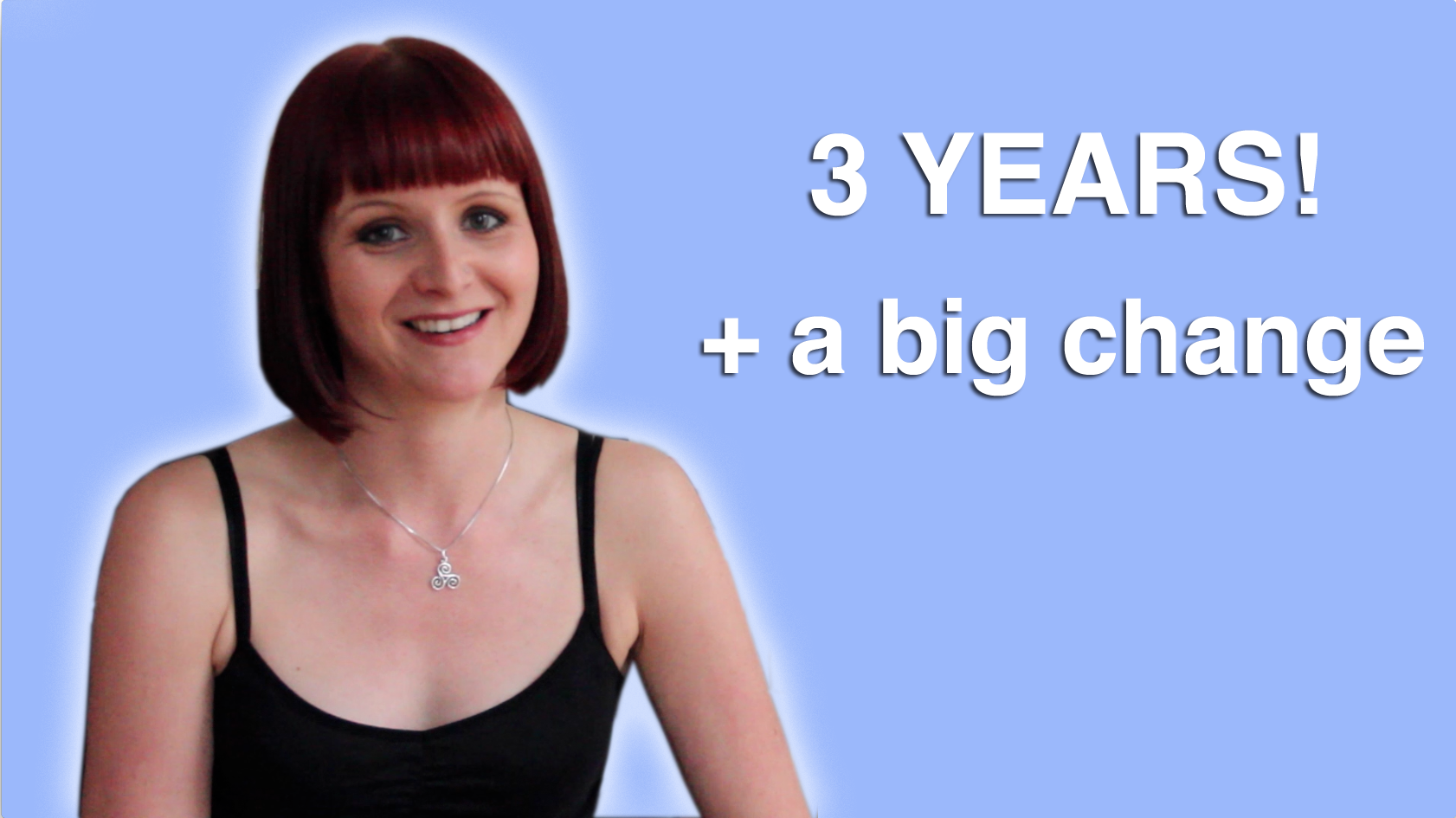 Because this vlog is very long I’ll give you a quick overview so you can
decide if you want to bother watching it. It is mostly intended for the
people who watch my web series — but could possibly be interesting to
my friends as well. I made this vlog today because today is the 3-year
anniversary of In A Berlin Minute / In A Brooklyn Minute.

However,
most words are about the identity crisis I hit this past summer/fall
and how at this point it has affected my priorities in life regarding
video work and money work — and my most important priority: the people
in my life. Although the really personal things I don’t discuss in this
video.

Mainly I finally acknowledged that I’m a workaholic and
that such driven behavior together with lack of success caused me misery
as well as the people around me. In our society we think that being busy and working to much is somehow honorable. I don’t believe that anymore – but that being obsessed with your work can do harm to yourself and your family.

In the depth of the crisis I thought
I’d never make videos or films again. Now I’m on the other side of my
journey and would like to tell you that I’ll continue to make videos but
that as a priority they will come after the people whom I love and
after making money. So from now on my web series may be released late or altogether less regularly.

My hope is that my story can help others to
let go of some of the pressures that hurt themselves and their families
and that there can be a path to a well-balanced life.

Thank you all for watching — no matter if for three years or just today.

Watch any episode from the last three years: http://MovingPostcard.com