When I finished writing the post you’re about to read (or not), I realized that it turned out to be quite long and that some people might want to skip over all the background info and just watch the trailer. So here it is up front.
The official All’s Well and Fair trailer:
Now here’s the actual post for you who like to read stuff…
It’s been quite a while since I’ve written about my feature-length documentary All’s Well and Fair. So maybe a little introduction is in order.
In 1996, when I had just moved from Germany to Florida to apply for film schools, I was intrigued to find out that three friends of mine (Rachel Guinan, Margaret Briggs and Tina Bushnell) had won a “F*** the Government” song contest at the local punk rock bar with a song that touched on their point of view on subjects like government, war, men, money and welfare. 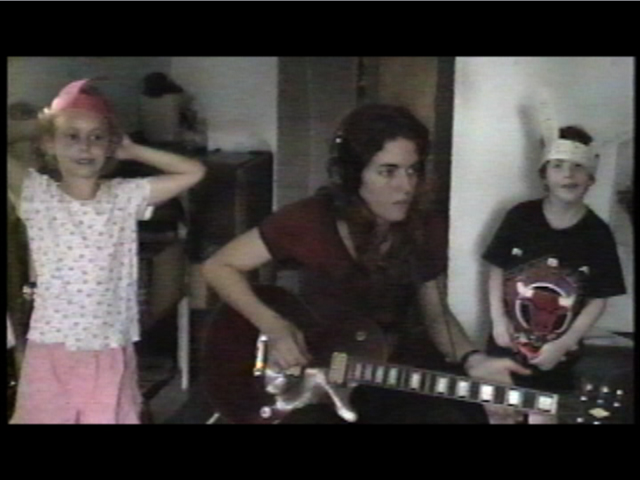 What made their point of view interesting and different? They had all been single 20-something mothers on welfare, who came across as intelligent, creative, thoughtful, nurturing, opinionated and quite punk.
I decided to make a short documentary about them and perspective. Shot on a VHS camera, edited on two VCRs and without any expectation for it to go any further than screen at that local punk bar – it became the film I was most proud of. Honestly, I just wasn’t aware yet of film festivals or distribution deals or target audiences. Oh, those were free and naive days.
Ten years later, now in my 30s, after film school, moving to New York and shooting my first feature documentary with Scott Solary, I had learned so much, which had impacted my perception and I now actually longed for how simple it used to be.
It made me wonder how much those three women had changed and what had become of their children.
So I returned to Gainesville, Florida, to film with them again – this time giving the kids an opportunity to speak up as well. It was a wonderful three weeks. Some of the best! 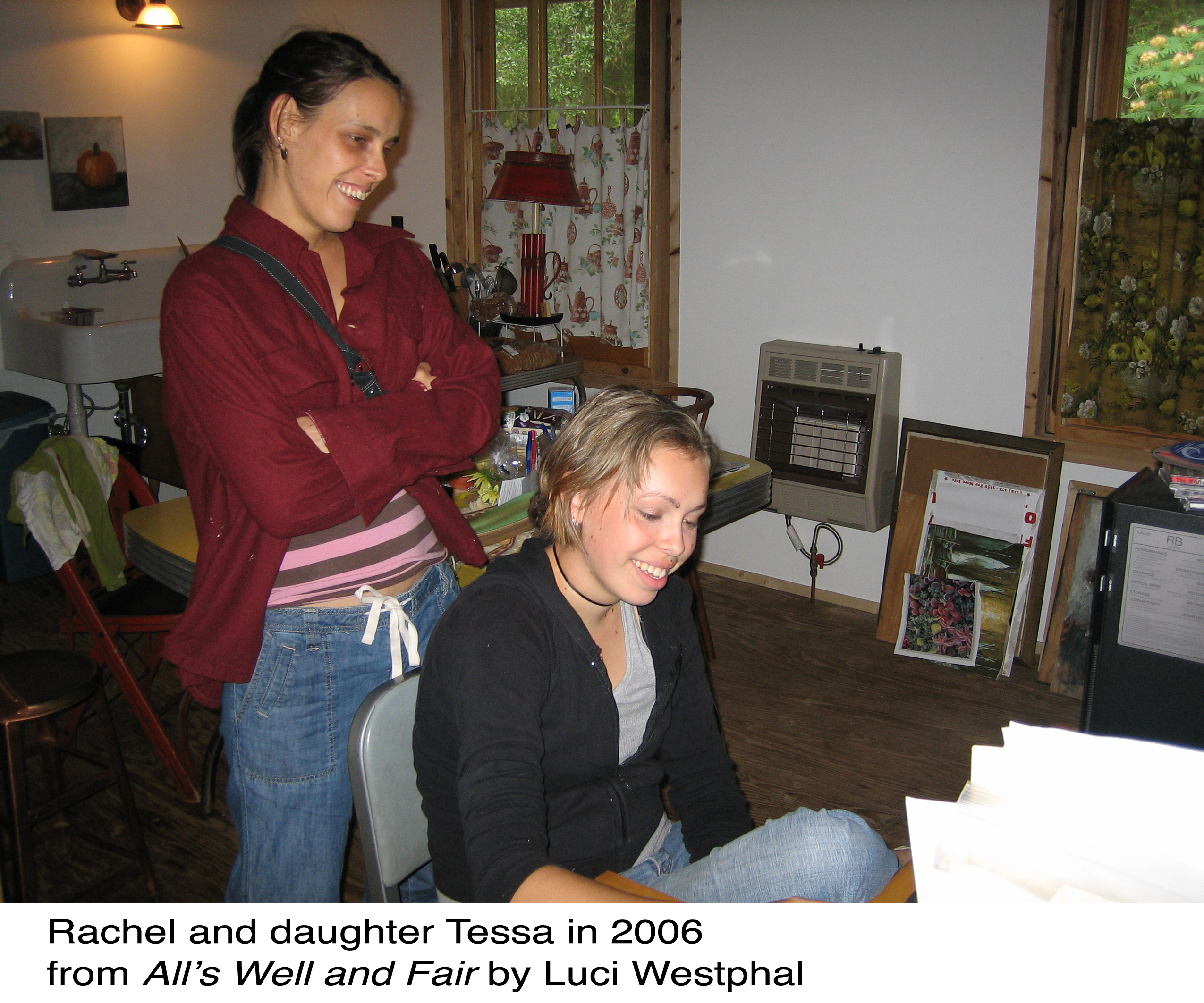 But I couldn’t escape how I had changed – nor the weight of knowledge and expectation. I didn’t edit this film within three weeks, it would take years – with all the test screenings and contemplations, the color correction and the sound design and the best part: funding from the Jerome Foundation, which made me want to make an even better film. Alright, this post is getting too long – just like the time between finishing the film and this very announcement got to be too long!
So here it is:
All’s Well and Fair will be released this spring!
We are currently setting up premiere screenings in Gainesville, FL (mid-April) and in New York (early May).
Probably more important to most of you: also this spring the film will be published online in episodes for free on allswellandfair.com and on the YouTube channel GHWP (subscribe now, so you won’t miss a thing).
Because this whole project sticks with the spirit of DIY (do it yourself), I could really use your help (do it with your friends, I guess) in getting the word out.
If you want to help: please like the Facebook page, follow the Twitter page, subscribe to the YouTube channel, connect on MySpace even – and please share the trailer on your Facebook, Twitter, Tumblr, StumbleUpon, Reddit, Google+ or wherever you’d like to support the film.
Your help really does make a difference and I’m very grateful for every support.
If you want to see more, please enjoy these short excerpts from the film:
Introduction
Margaret and her kids
Rather be free than rich or poor
Proud Mom
If you still want to know more background info, you can check out all the previous posts about making the film on this blog.