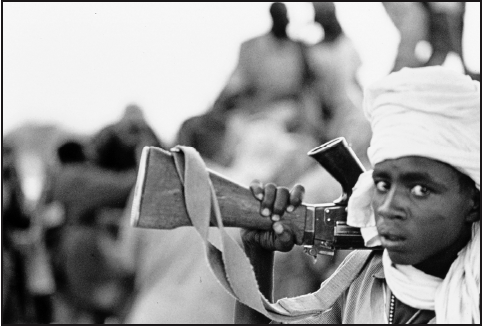 Photo by Mark Brecke
The documentary They Turned Our Desert Into Fire, produced by our friends Mark Brecke and Jason Mitchell and Stacie Ransom and directed by the award-winning photographer/director Mark Brecke just won the Best Feature: Human Rights Award at the Artivist Film Festival. As part of the Artivist Film Festival the film will have its LA premiere this Friday, October 3rd at 8pm at The Egyptian Theater (6712 Hollywood Blvd.). Tickets are available through artivists.org. Mark Brecke will be at the screening.

They Turned Our Desert Into Fire

is “a moving account of the genocide in Darfur and why the world’s governments will not stop it.” Besides the film telling a very important and truly moving story from a fresh perspective, Mark and Jason are also two great, earnest and very hard working people who need to be supported so they can continue to capture and share with us such meaningful accounts of the world. If you’re not in LA or can’t make it to the LA premiere, you can check the film’s website desertintofire.com for upcoming screenings.