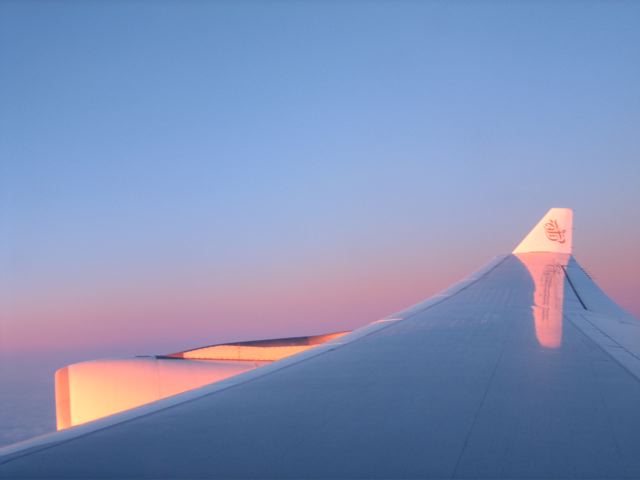 Somewhere between HAM and JFK

Just when I had discovered the pleasures of an Emirates Airlines direct flight from New York’s JFK airport to Hamburg’s Fuhlsbuettel airport without any 6-hour layovers in Amsterdam or 13 hours in London (long story), Emirates Airlines announces that they’re going to cancel the flight again.

How could I ever travel to Germany again without:

So please, Emirates Airlines, don’t go. I know there are rumors of Lufthansa taking over that flight. But the last time I flew with them we circled over JFK for an additional hour after a 9-hour flight and then were stuck on the ground inside the airplane for another 3 hours. On Valentine’s Day.