The last few days at the Sarasota Film Festival have been amazing and whirlwind. I couldn’t be happier for the exposure our film and the story of the children of Mamou have received in the media. Of course, I’m also having a great time watching films, hanging out with friends, meeting new people and enjoying all the parties with their free drinks and food. I even squeezed in a day with friends in Tampa to go dancing and a day of relaxing on the beach and by the pool (yes, now I’m part of the sun burnt masses).

Here are a few pictures from the first few days I’ve taken. I hope I will soon get some of the pictures other people have taken to add here. 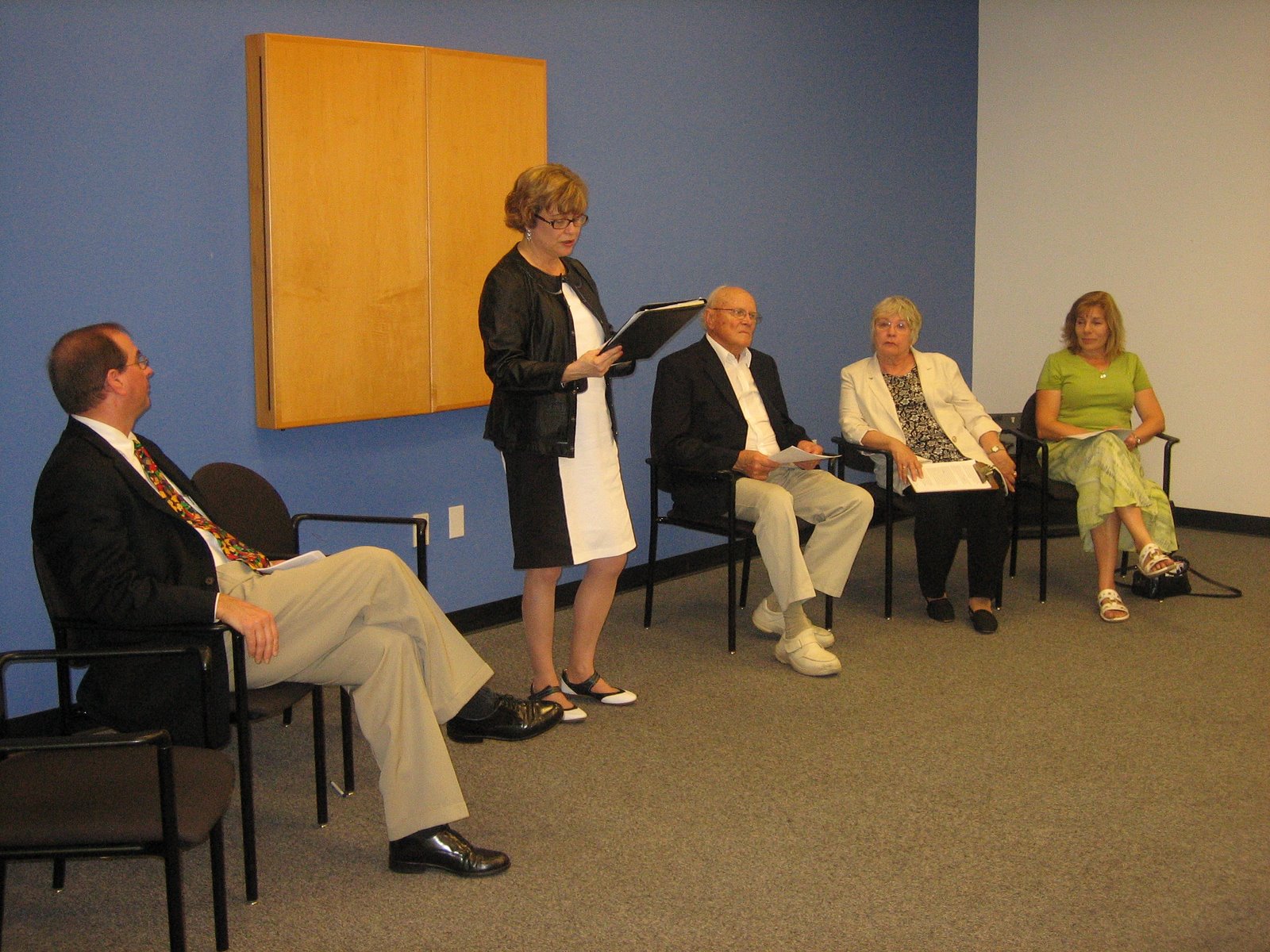 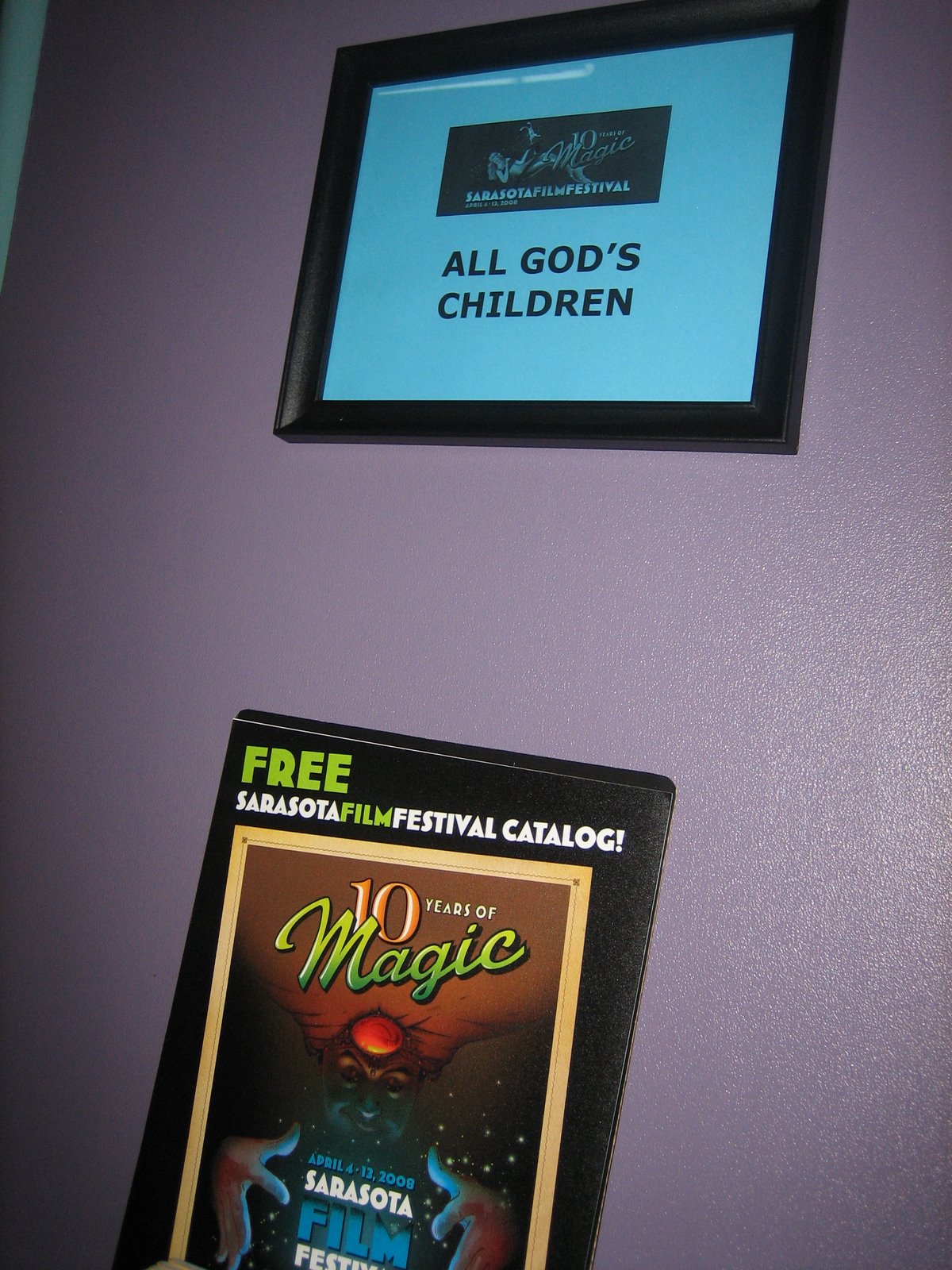 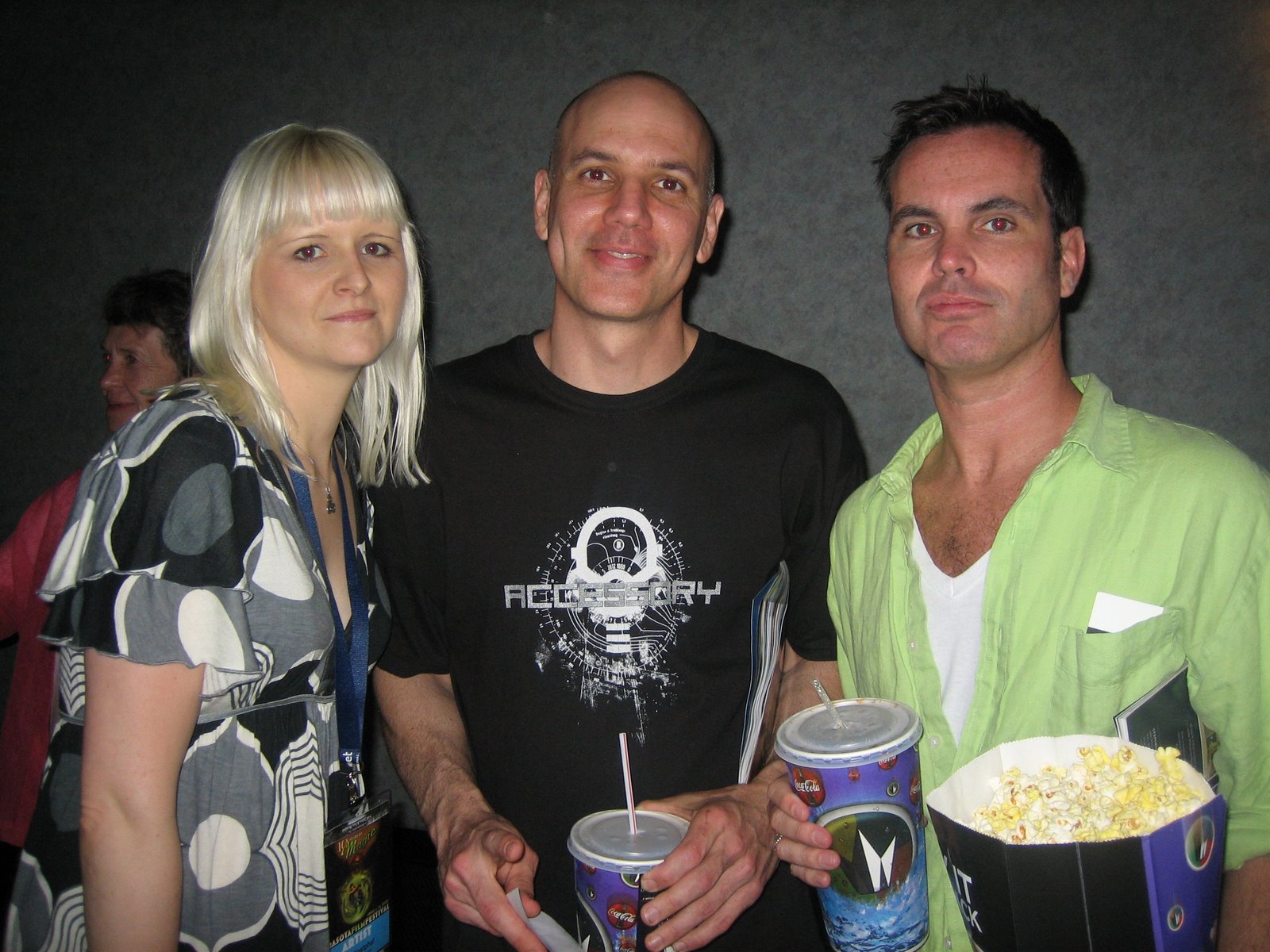 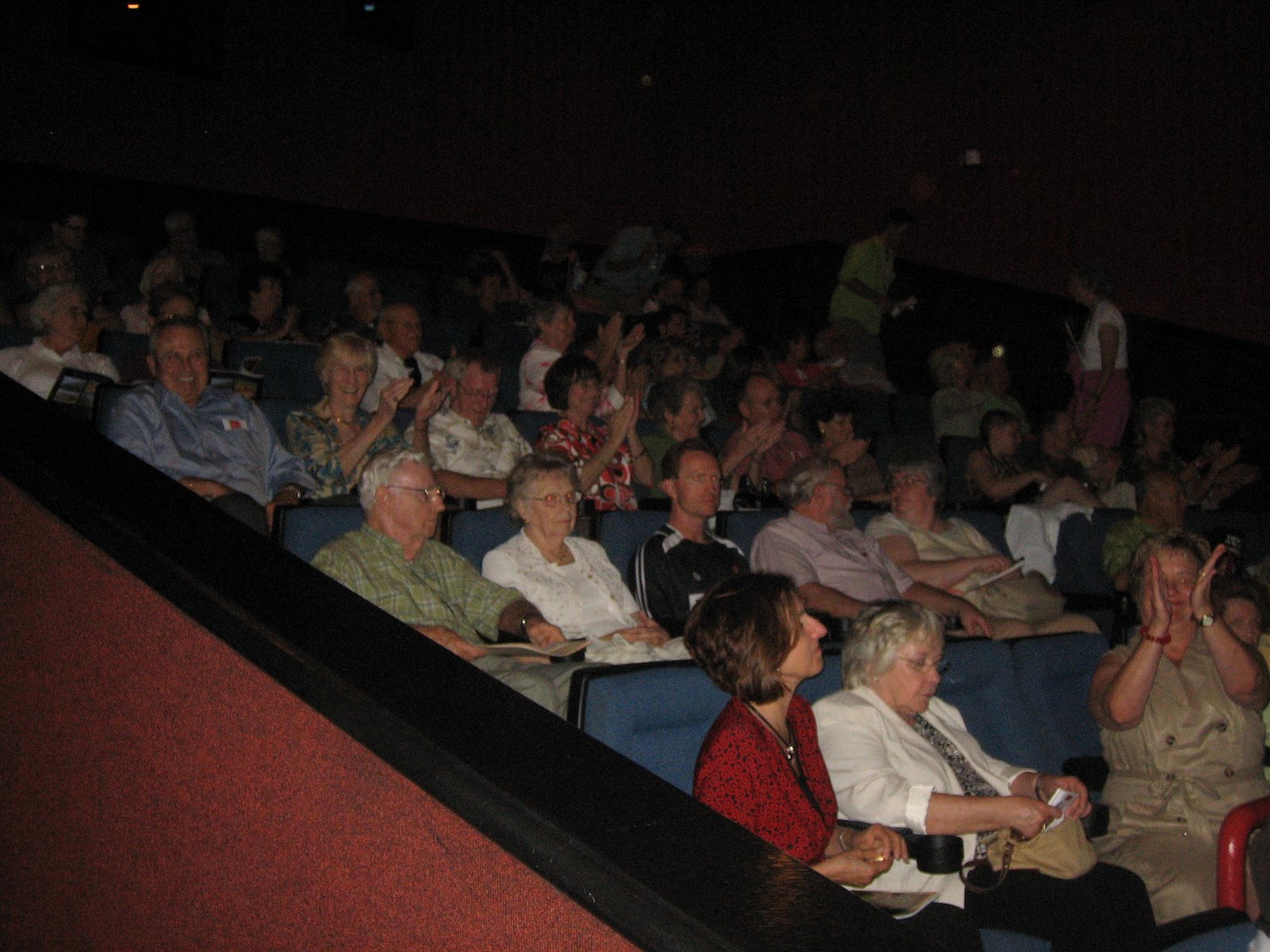 the theater as we walked in – totally crazy 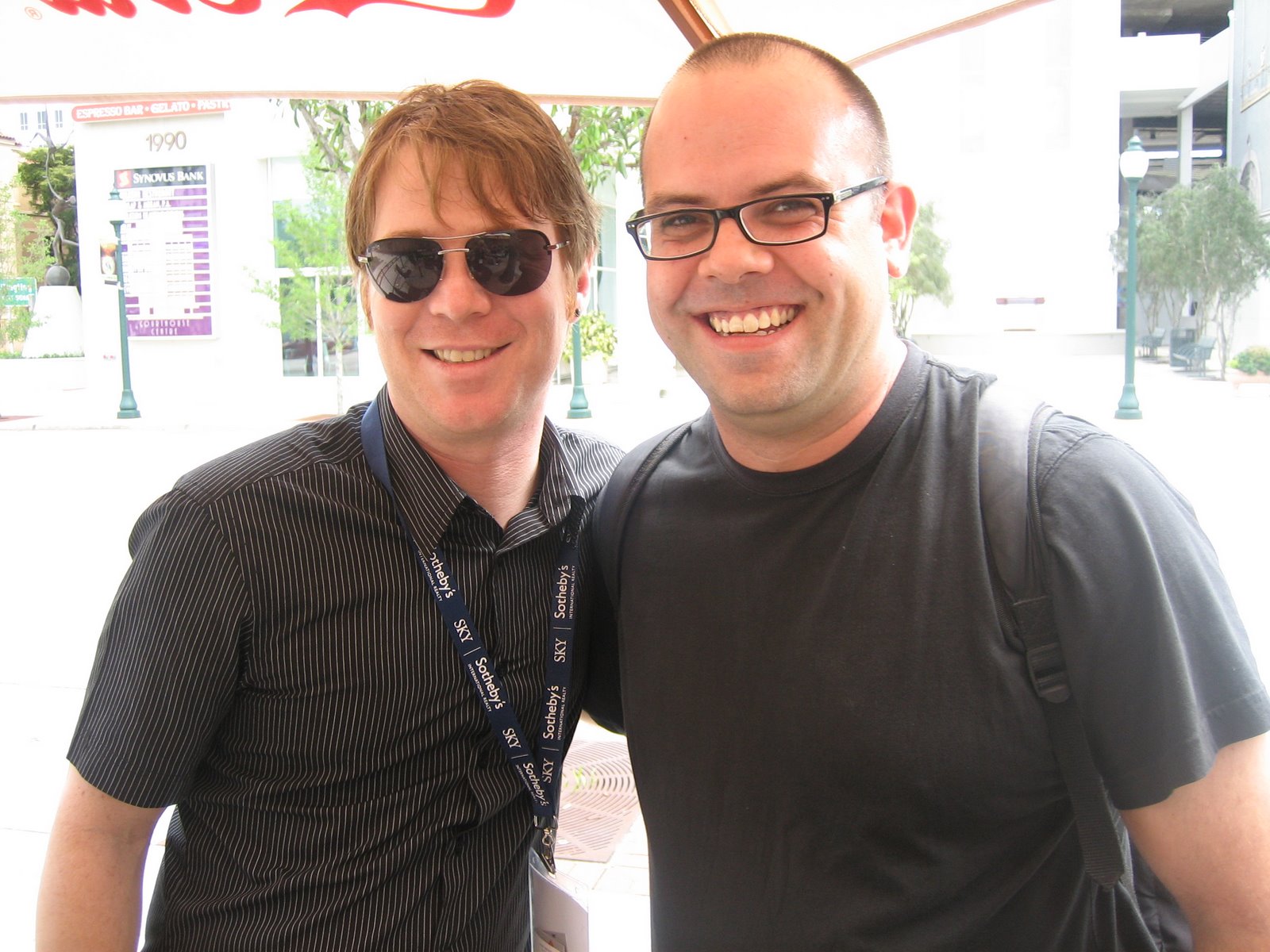 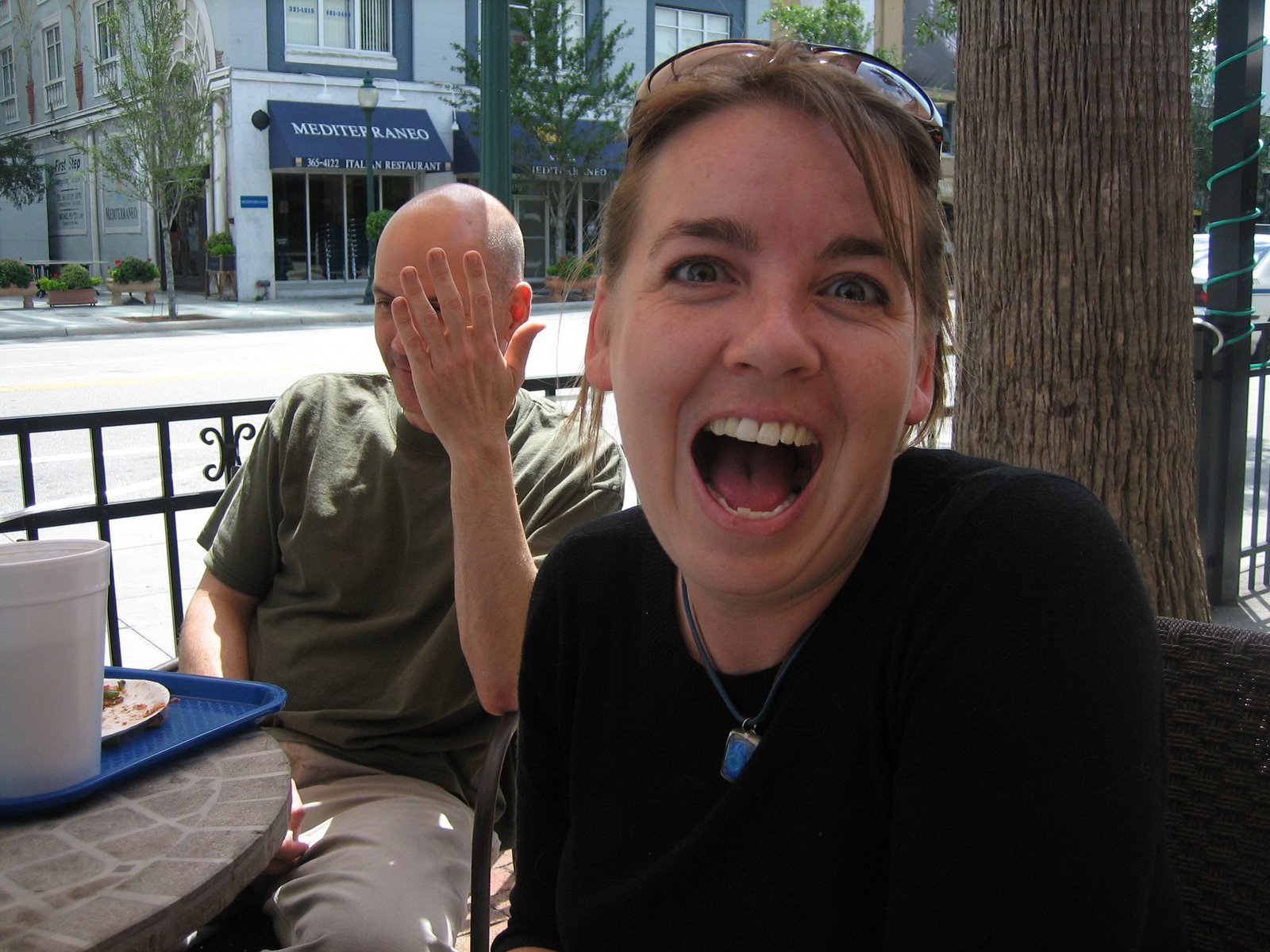 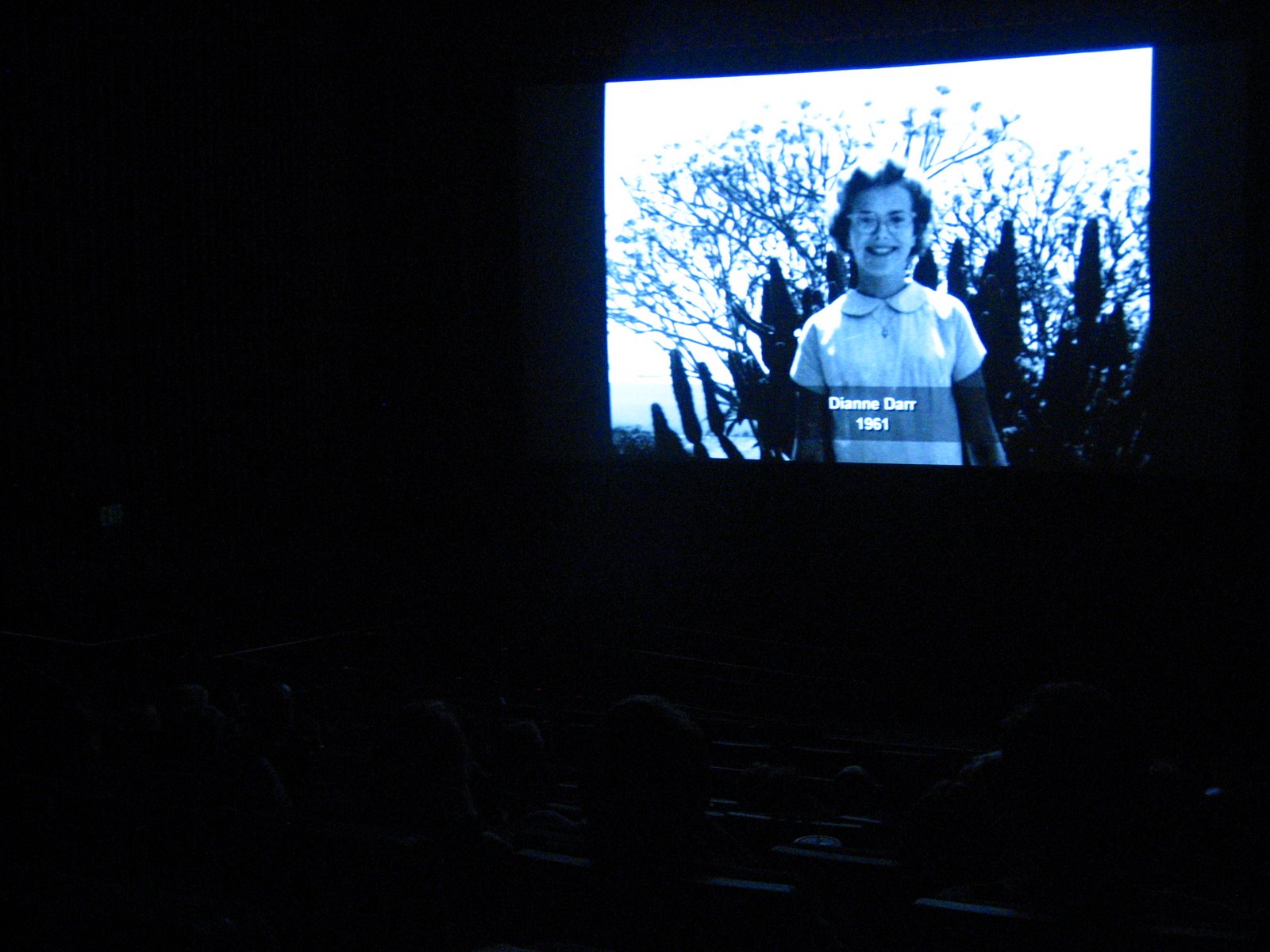 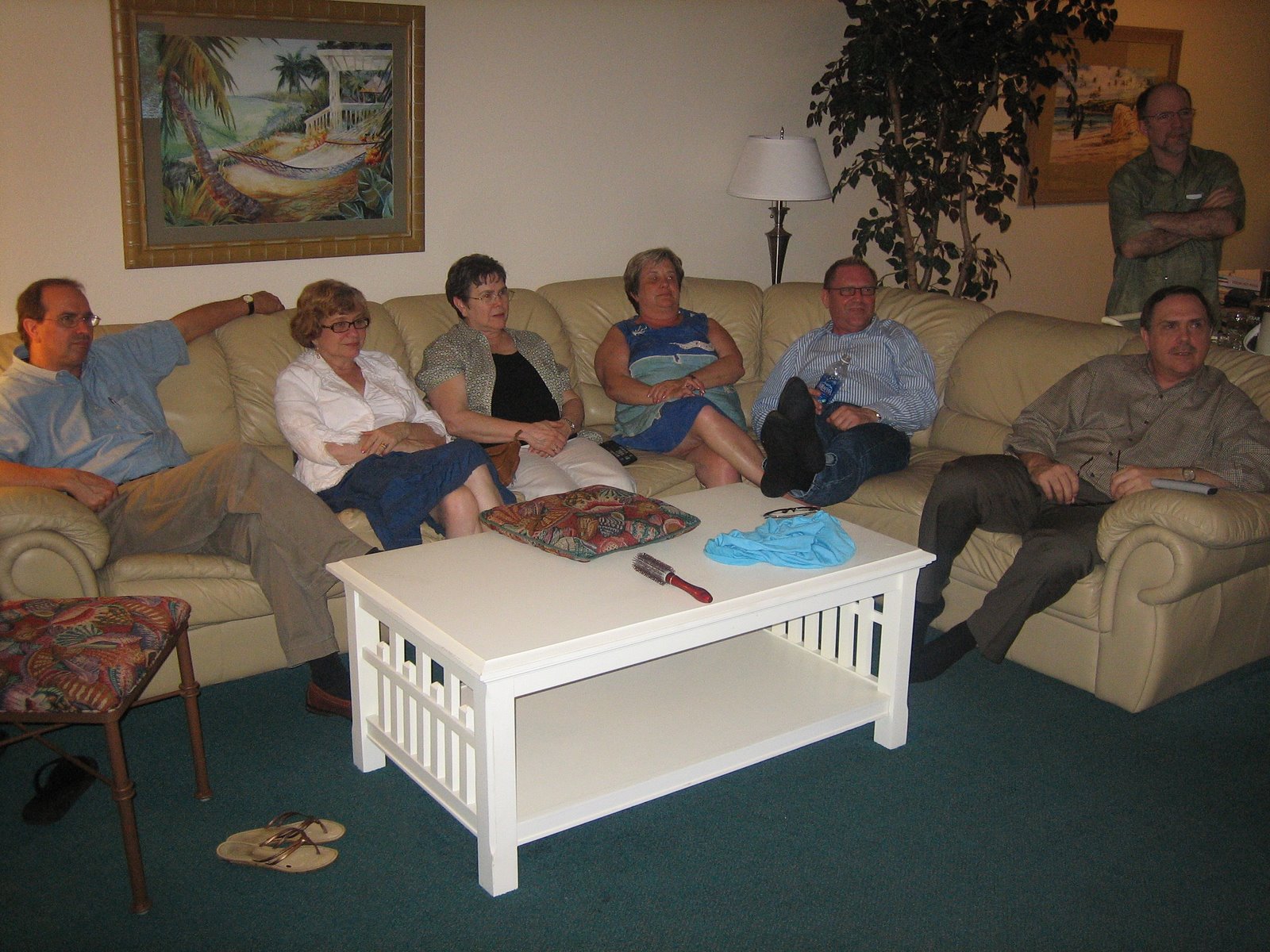 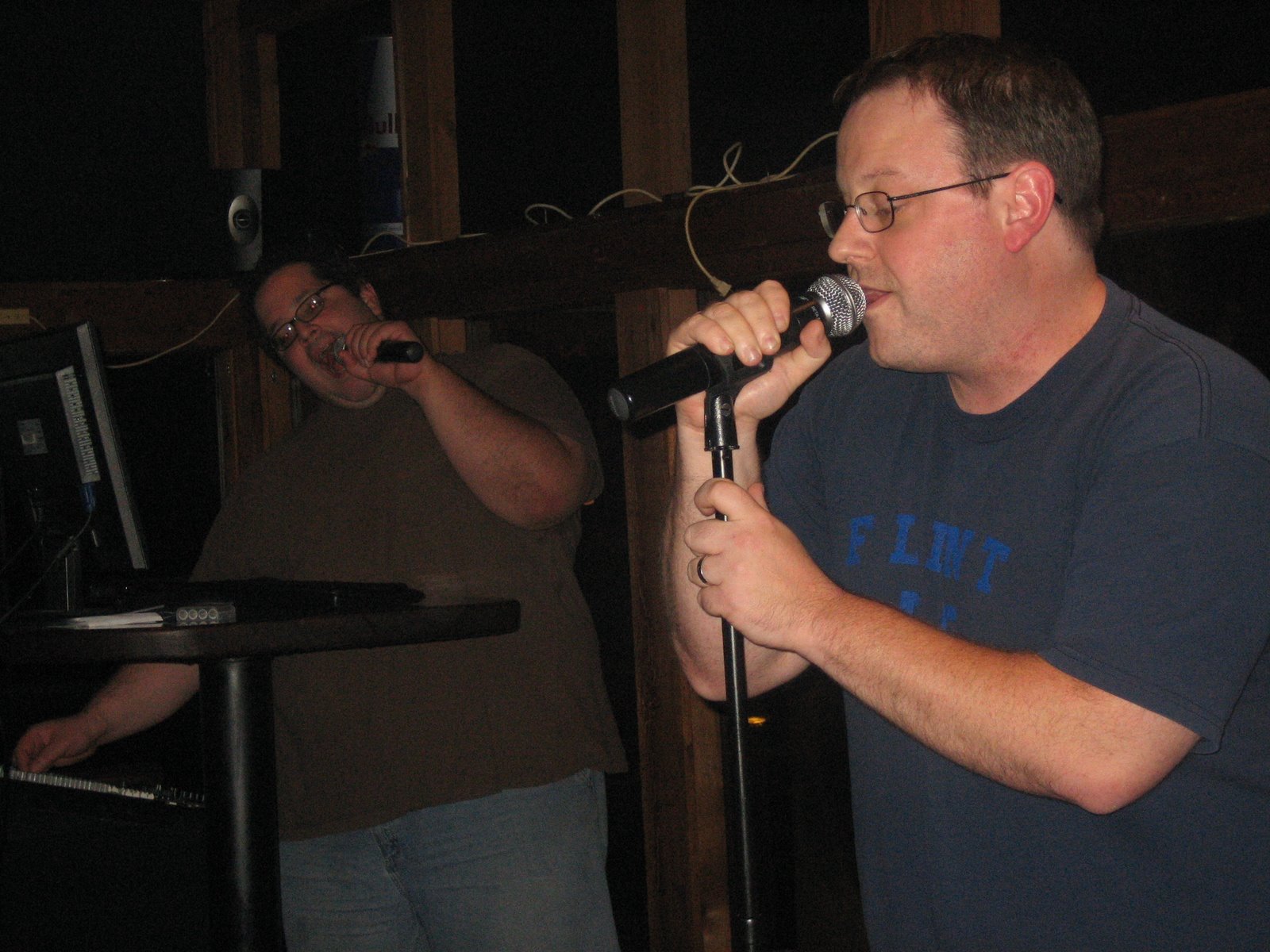 and finally Karaoke night: the KJ and programmer Tom Hall doing a bit of a duet 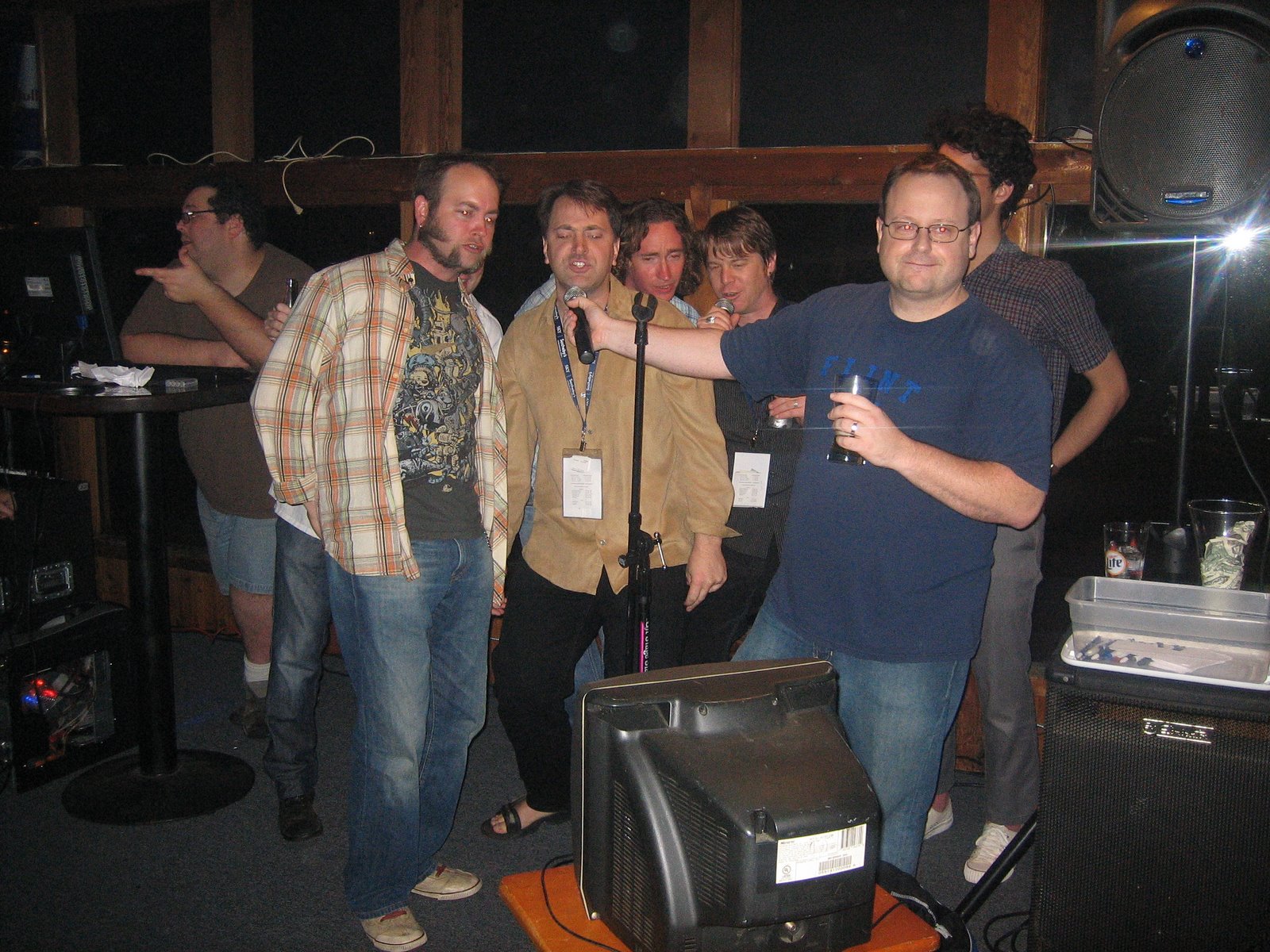 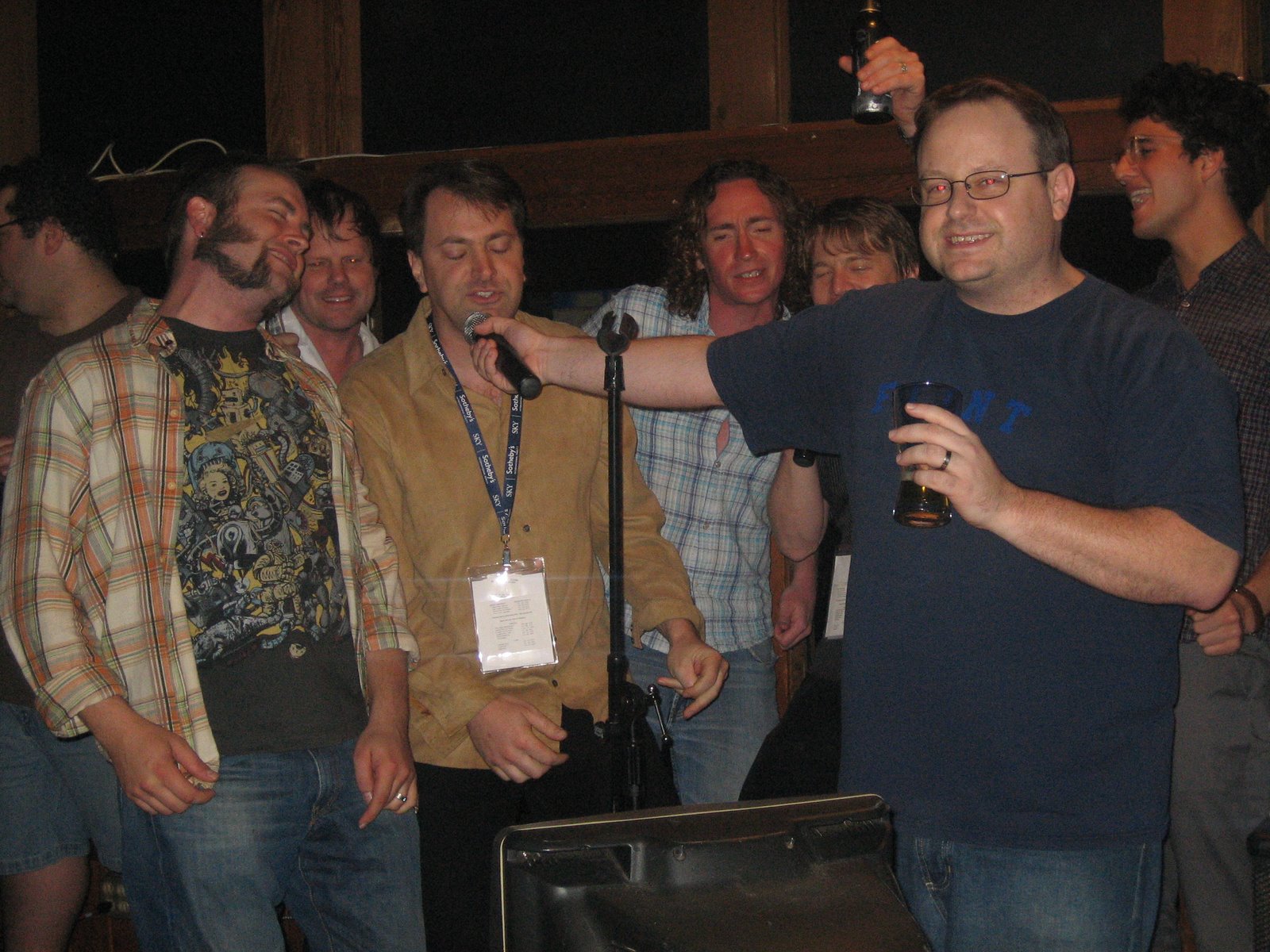 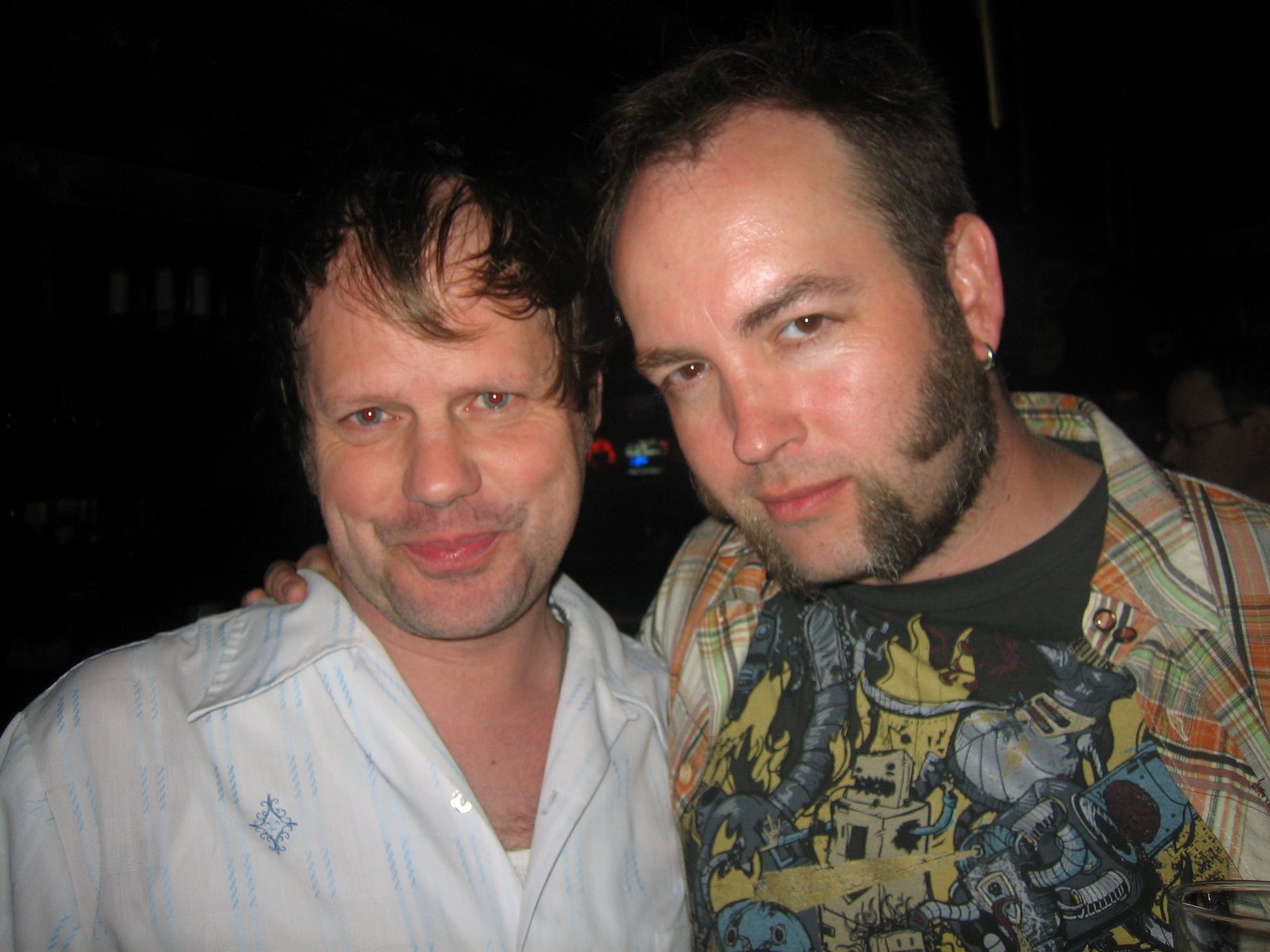 Mark and Jason of They Turned Our Desert Into Fire, a doc about Dafur 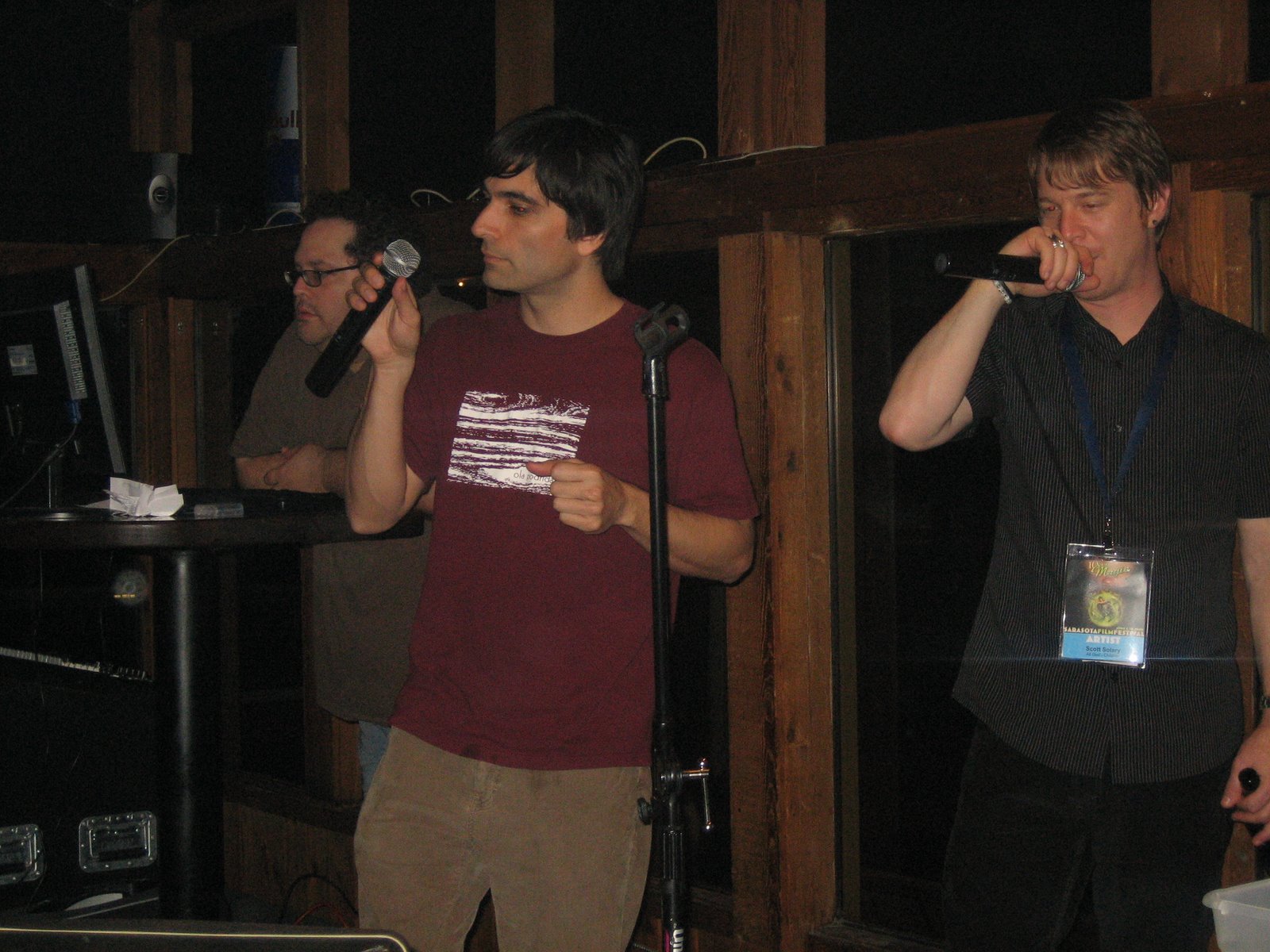 Michael and Scott “drop it like it’s hot”. Michael had already impressed with the first dancefloor filler. But who knew Scott had it in him? 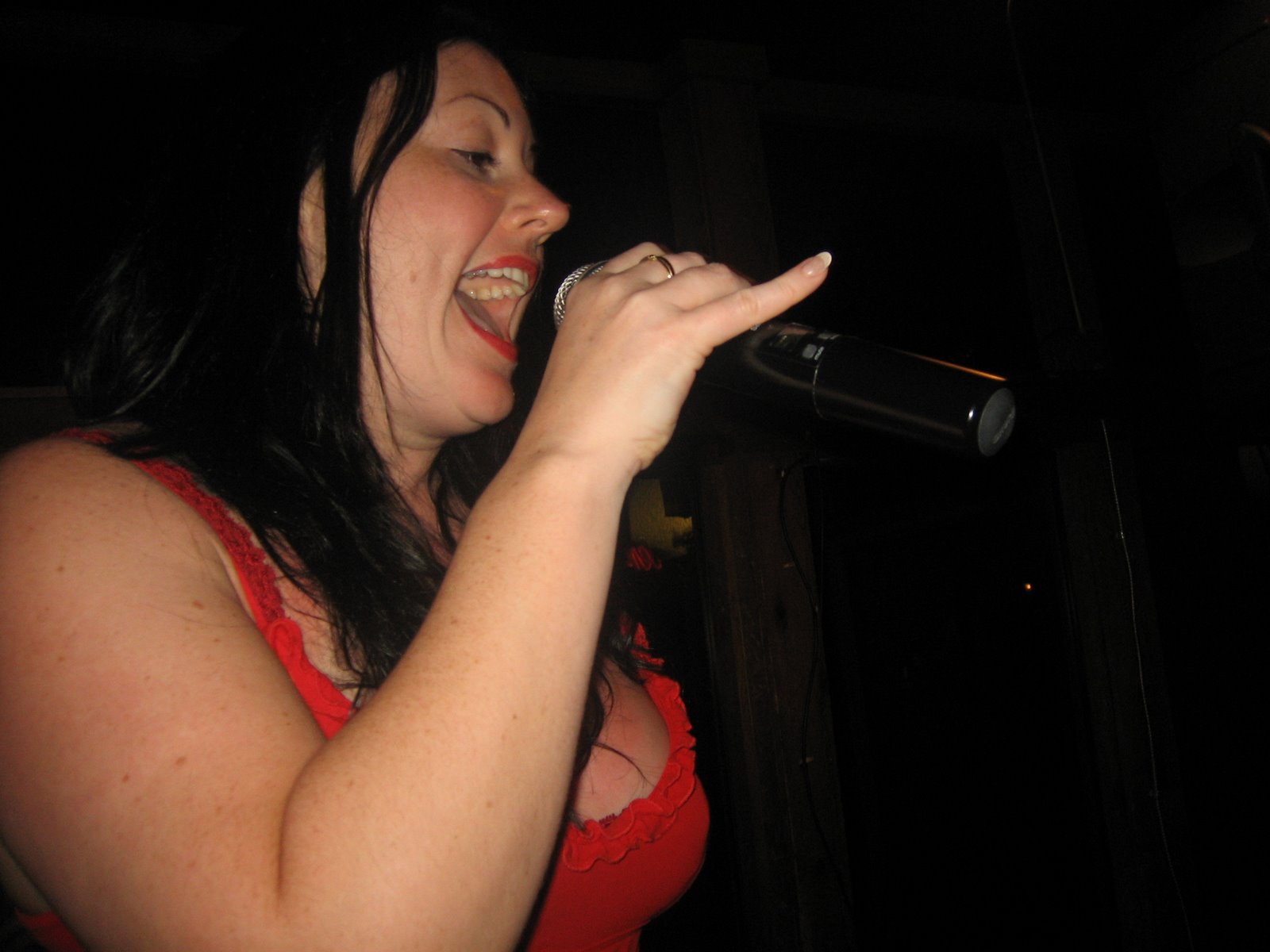 Anna singing about a big spender… Justin? I think his narrative feature Special People was great. So maybe he does have the funds (soon). 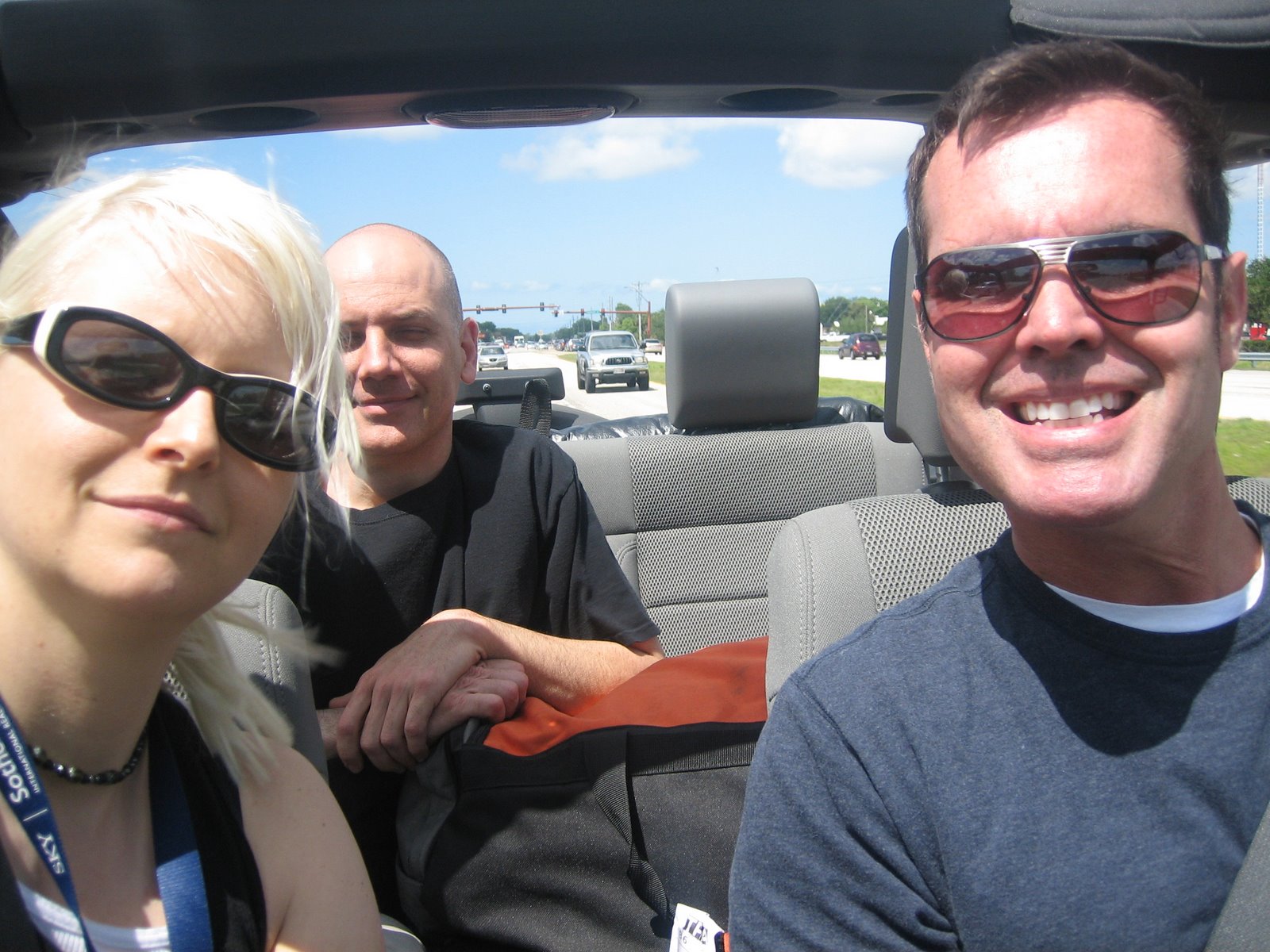 me, Rob and John driving up to Tampa for a day of vacationing and another highlight of one of the best times of my life