Flushing Meadows Corona Park in Queens hosted the World Fair in 1939/40 and 1964/65 and still features several iconic and slightly extraterrestrial seeming structures left from those fairs. Among them are the unisphere, the observation towers, the time capsule and several pavilions.

This park is also the home of the US Open Tennis Tournament and the Mets baseball team and several museums. But I focused on the cool spacey structures and some of the skaters and cats zooming by. 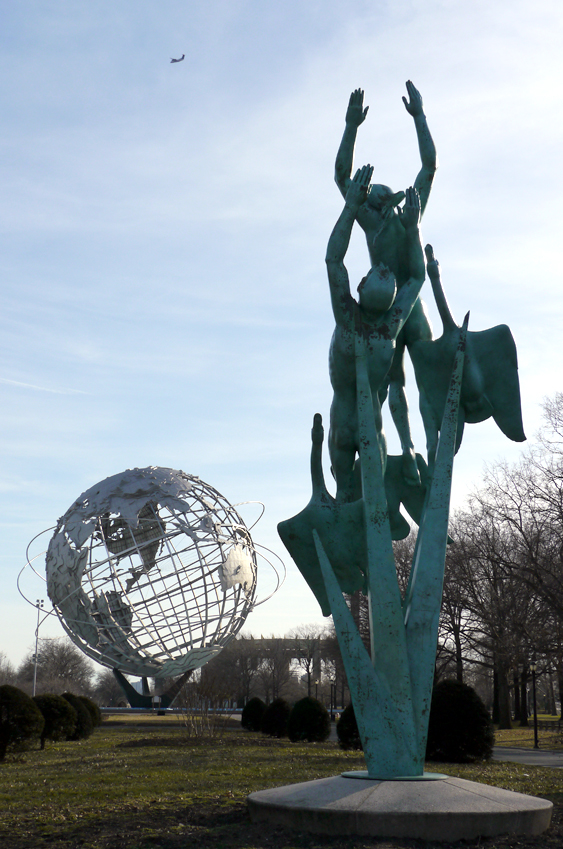 I’d like to add that I had been wanting to check out these cool structures for over 10 years and that I finally did this on a day when it was -5 degrees Celsius (23 degrees Fahrenheit) just so I could make a video for this series that I hope will live up to the popular DUMBO video I made last week.

Also Scott Solary, my partner at Good Hard Working People, happened to be shooting footage for a sizzle reel for the new YouTube network Network A, which launched this week. Just by chance it worked out that one of my shots ended up in that video (but not in mine). 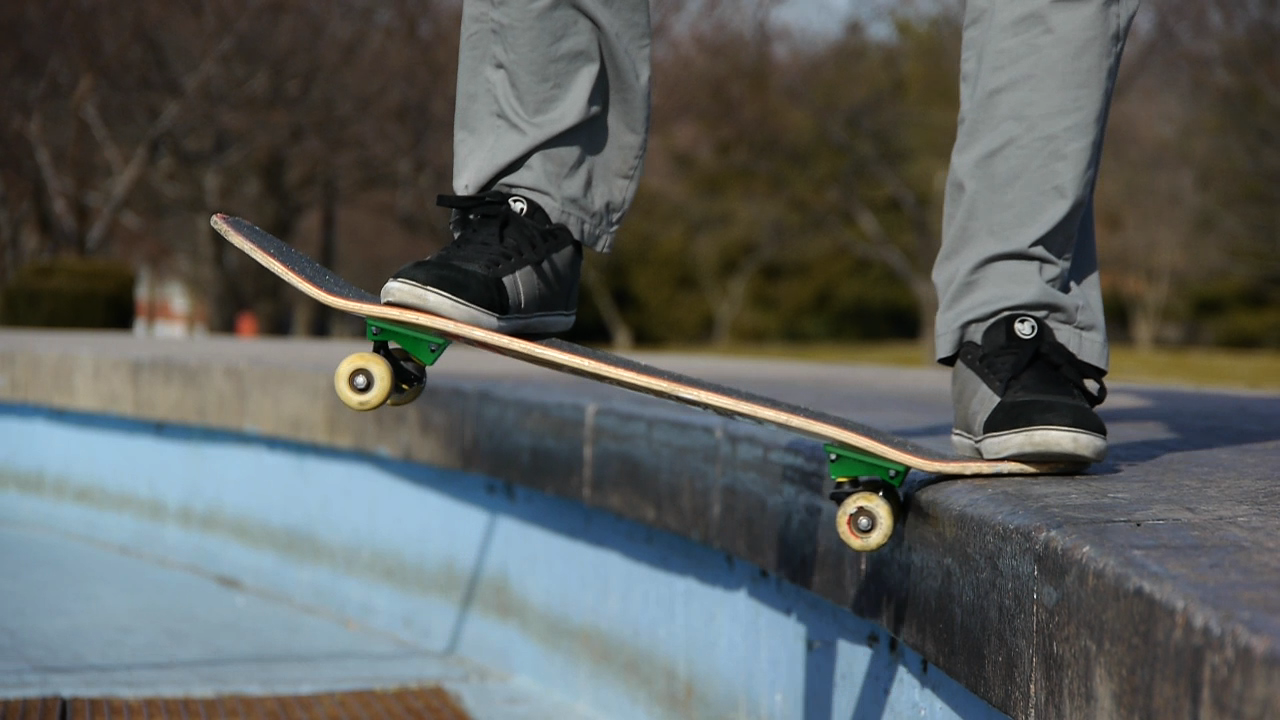 This video finally seemed to be the perfect match for the song “Phantom Power” by Jason Matherne of GoonyGooGoo Productions.

If you’re a pop culture nerd, like me, do check out the Wikipedia page for Flushing Meadows Corona Park, which provides a great list of all the films, songs and tv shows that feature or reference the park and its structures.