Skip to content
Tweet
Share
Share
Pin
Share
0 Shares
These are a few pictures I took during the month (February) I spent in Germany – a week near Hamburg at my parents’ and three weeks in Berlin. The amount of snow and ice was a record breaker. Unfortunately, so were the temperatures.
The pictures are in chronological order but are only a small selection and by no means capture all the wonderful things I saw and all the great people I met. The more personal pictures I’ll upload to facebook when I get a chance to sort through those. 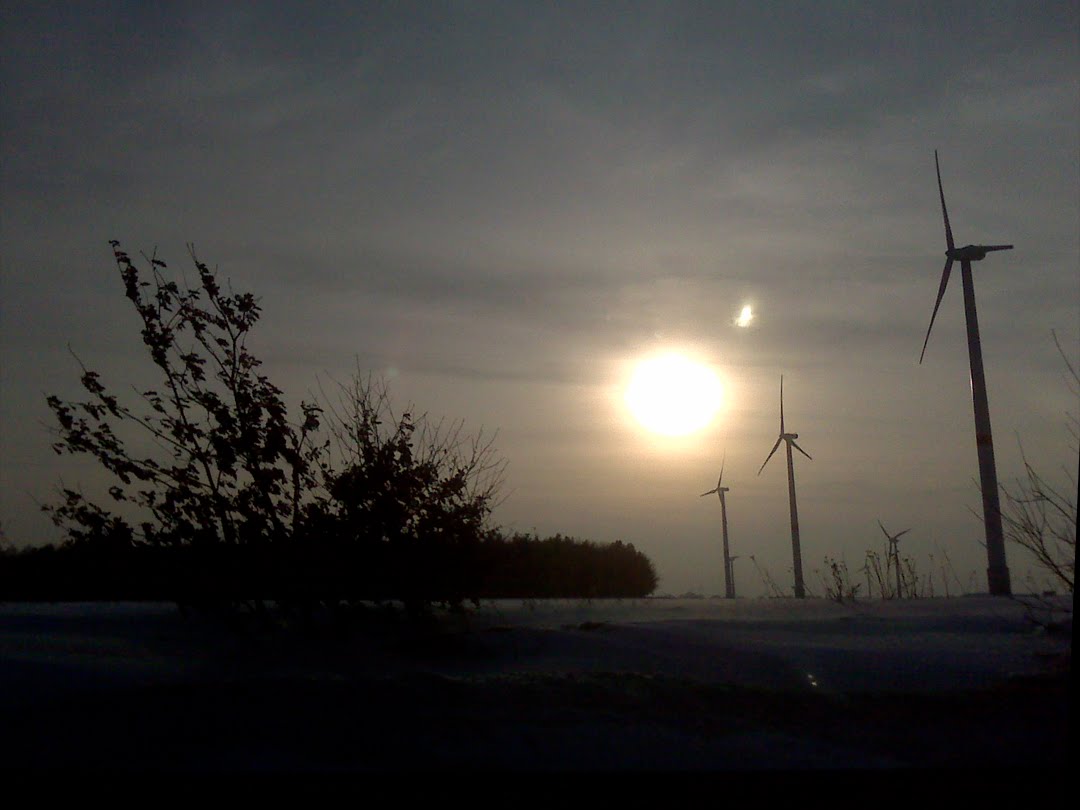 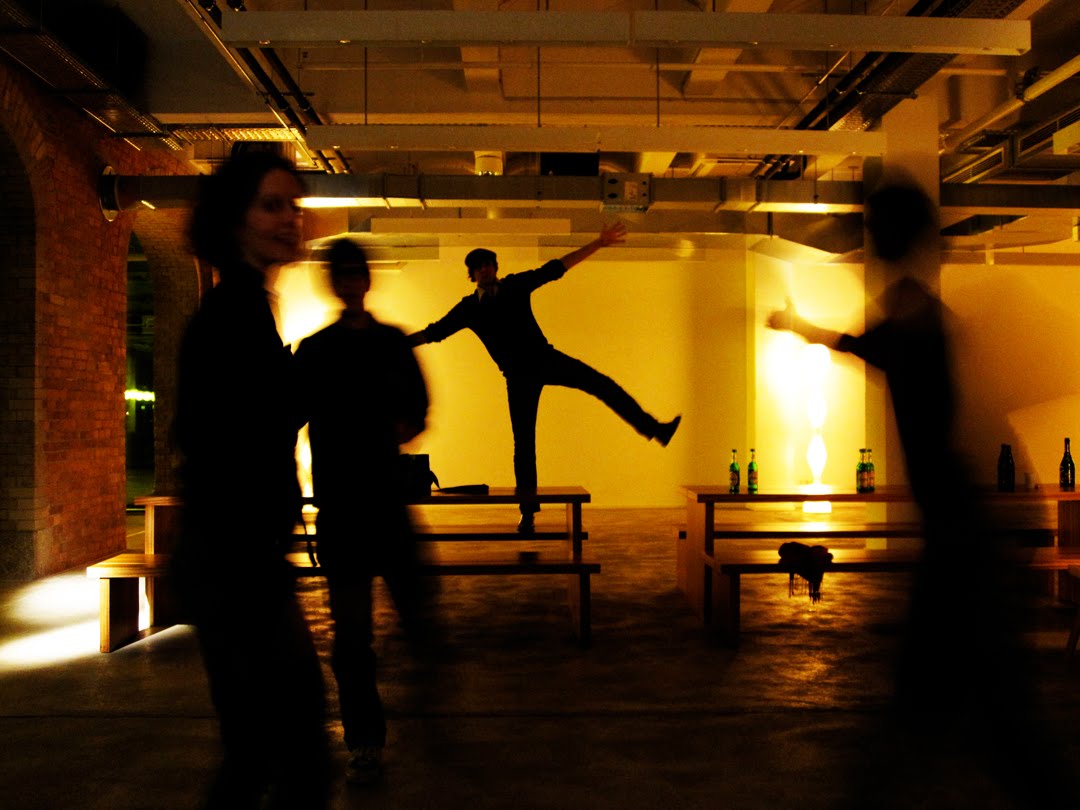 This picture started the spontaneous shoot which led to this video 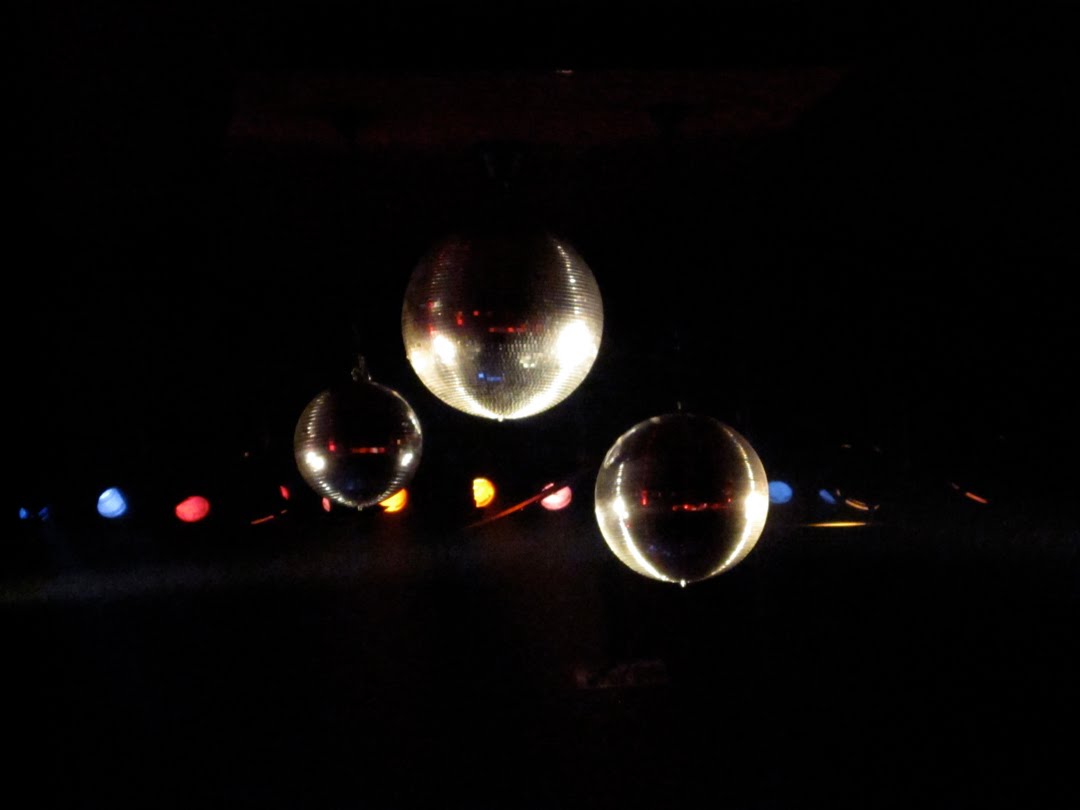 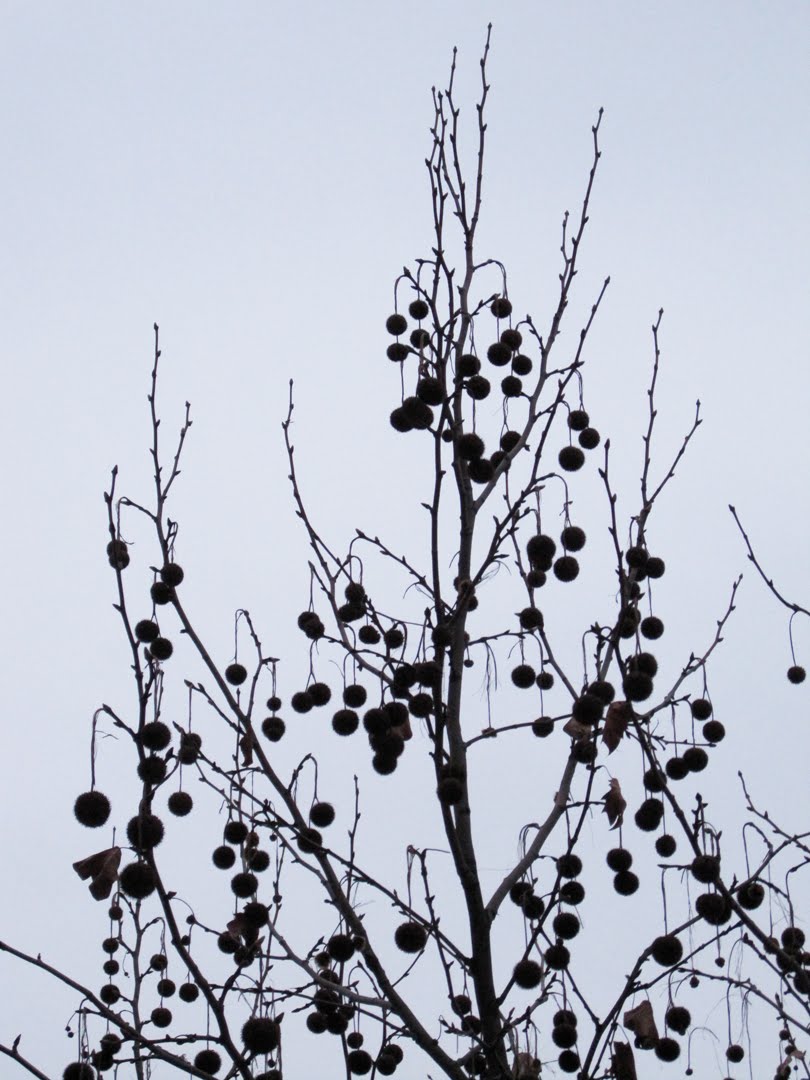 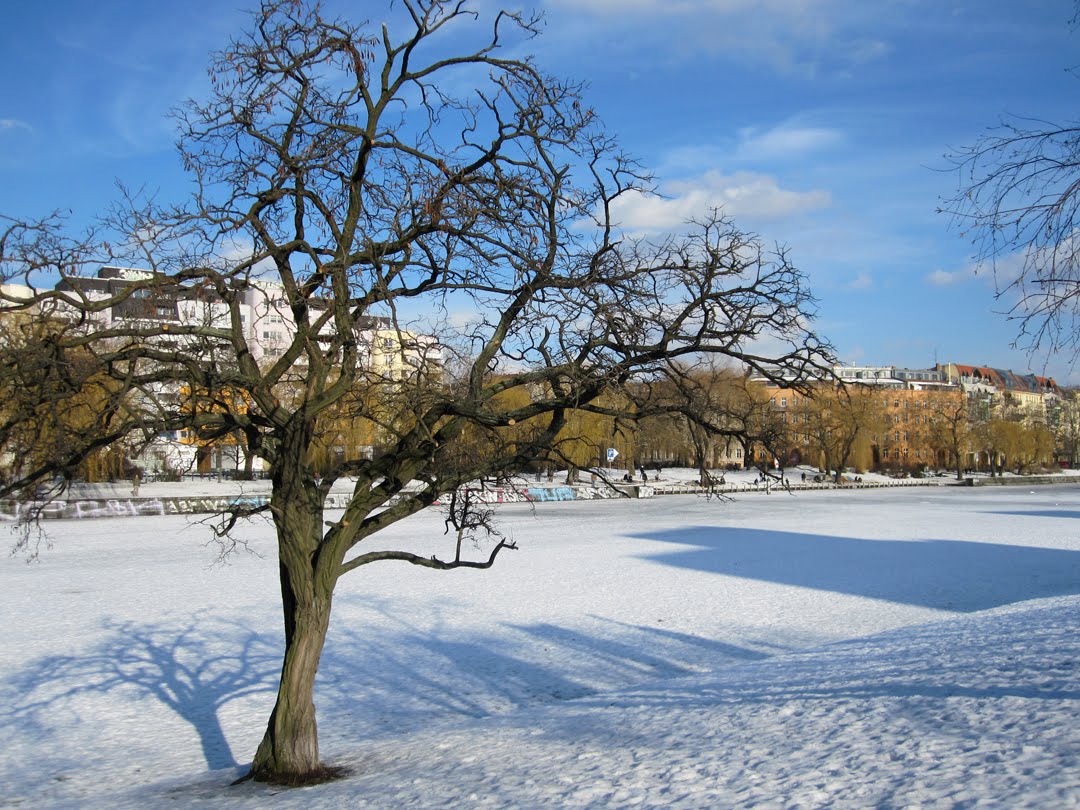 The sun came out! Swans on the Landwehrkanal 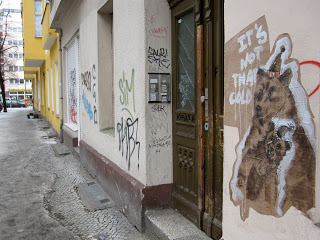 It’s not that cold? Um, that’s ice on the sidewalk, which apparently has been there for about six weeks by now. Just saying. 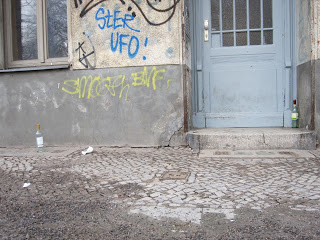 Outside my door. Not sure if they see each other or came there together or even showed up the same night. Walking downstairs from our 5th floor seats at Berlinale Palast where Elke and I saw the Norwegian film “A Somewhat Gentle Man”. In case I don’t get to write about it at another time: I highly recommend it. 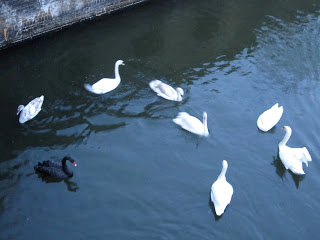 Maren and Andi at his store: Fumanchuh 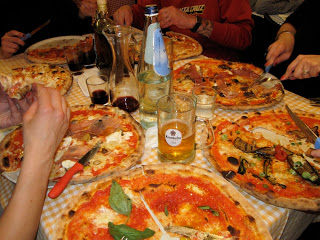 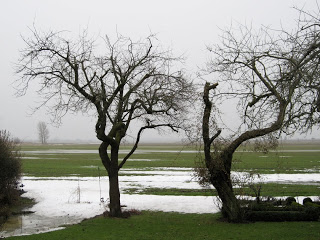 Back at my parents’ outside Hamburg – the snow is almost gone but the skies are gray again.
I’ll be back in spring when the sun is out and the first flowers are blooming. I can’t wait.