I simply cannot get enough of the fantastic Sharon Jones & The Dap-Kings album “I Learned The Hard Way” – especially the title track (follow this link to download the track for free).

The music video for “I Learned the Hard Way” directed by Philip Di Fiori fits the song perfectly – a real retro class act. I just can’t figure out why it starts off with the title card “Part 2”. Does anyone know if there is a video that makes up “Part 1”? Or did I miss something in the video?

I’m also enamored with the consistent 1960s retro look of the album art work – not only the cover art, but also the back and the listing of all the other Daptone Records albums. 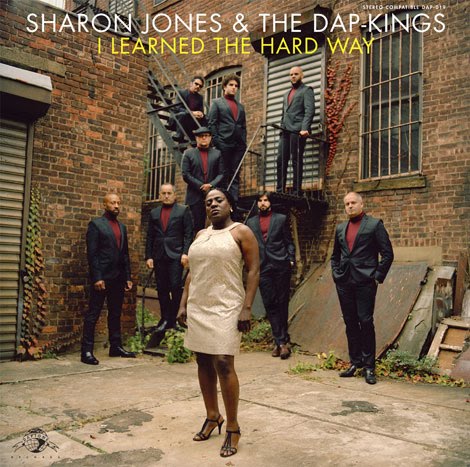 Just as consistent in visual style, albeit in a more 70s psychedelic look, is the new MGMT album, “Congratulations”. 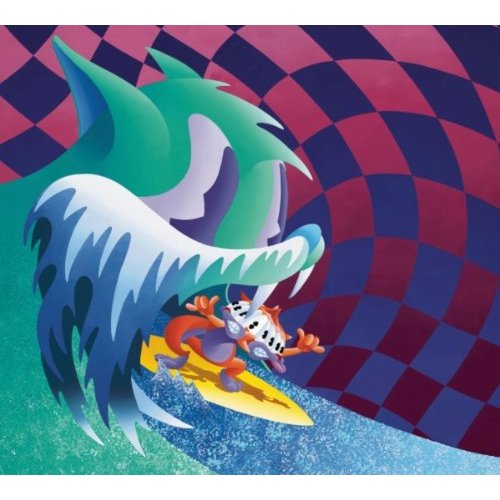 I bought that album the same day, in the deluxe version with the scratch-off cover, the coin and the limited edition poster that I carried around my entire birthday. When I finally got the album home and listened… well, I’m hoping to like it more later (even if probably not as much as the “Oracular Spectacular”). Rumor has it that a critic has called it “the hit album without a single hit”. Learning more about what motivated VanWyngarden and Goldwasser to write and record this kind of an album (basically without the radio hits – apparently because they didn’t really appreciate the fame), makes it more intriguing. Music for the sake of enjoying to play music.

I can be a notoriously late adopter. I had to go down the Amy Winehouse road before I finally opened up to soul music.