While I want to celebrate the beauty of the tabebu

It is true, I went to the beach several times this 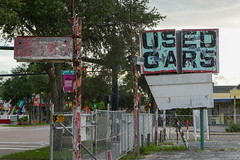 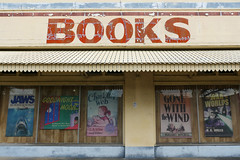 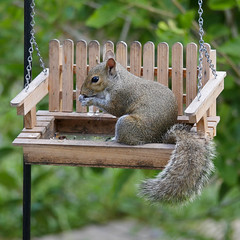 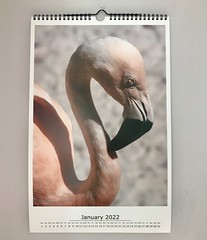