Prenzlauer Berg
(Prenzlau Hill – or Prenzlau Slope as I like to call it in reference to
the very similar Park Slope in Brooklyn that we’ve been calling home
since 2000) is a neighborhood in the former East of Berlin. We got an
apartment here in May 2011. At that point it wasn’t our favorite
neighborhood, despite it having been the neighborhood we imagined living
in when we first thought about moving to Berlin.

By now I cherish the entire neighborhood, but especially the area around our apartment. You can read more about my view of Prenzlauer Berg in the Berlin Portrait series on the überlin blog, which published a portrait of me and my thoughts about my Kiez.

Some things in Prenzlauer Berg that are not in the video, but I have made other videos about, you can check out right now: Mauerpark Flea Market, Volkspark Friedrichshain, Fairy Tale Fountain, and Street Art Berlin (East)

The song is “Whatever Gets In Her Way” by Jason Matherne. You can download the song for free via Soundcloud. 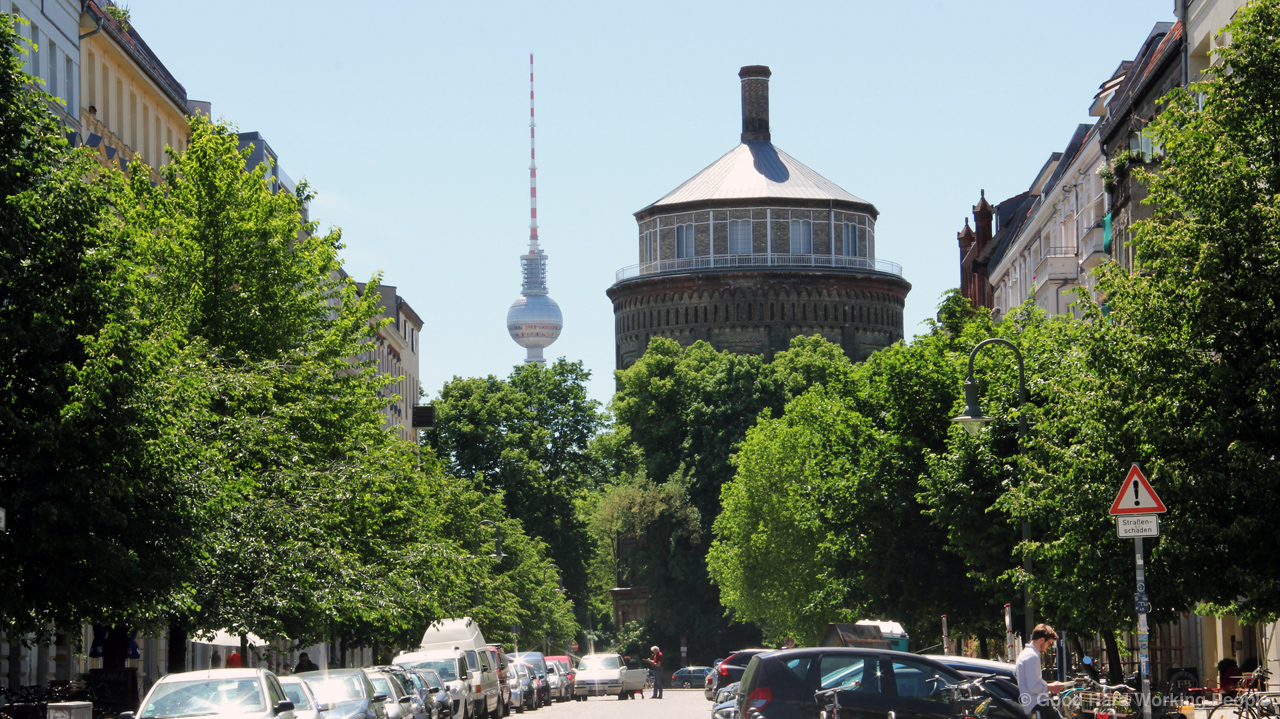