This week the new Queens of the Stone Age album … Like Clockwork is getting released. It’s their 6th studio album.

Over the last few weeks, the band has published five impressive animated music videos for shortened versions of four of the album’s songs and the full version of the first single: “My God Is The Sun”.

All five videos were created by Boneface (artwork) and Liam Brazier (illustration + animation) and tie together as one short film, which you can watch right here, right now (if you don’t suffer from GEMA blockage).

I Appear Missing (“Calling All Comas”)

Kalopsia (“A Condition Wherein Things Appear More Beautiful Than They Are”)

Keep Your Eyes Peeled (“A Man Walks Into A Bar…”) 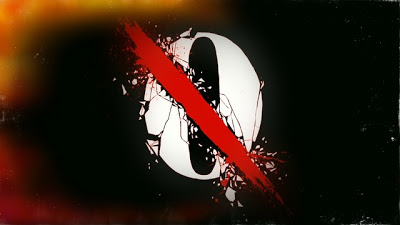