Skip to content
Tweet
Share
Share
Pin
Share
0 Shares
Getting so excited about the new The xx album Coexist coming out in September.
They’ve been playing new songs live while touring around the world and you can find quite a few amature live videos. Pretty Much Amazing has an album list with links. 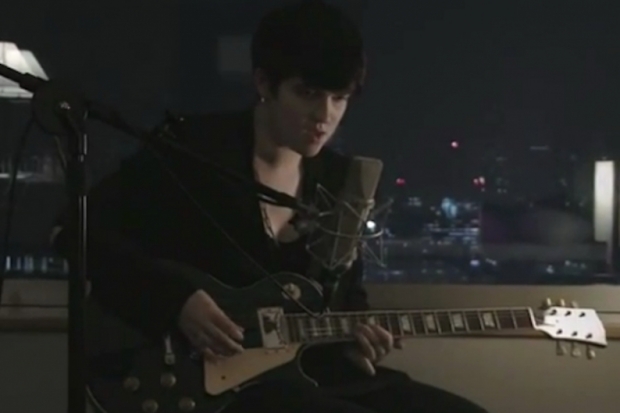 Now they’ve released a more official video for an accoustic version of “Angels” filmed in Romy’s hotel room in Tokyo in July.
Because I’m posting this in Germany, I’ll embed the version not-yet restricted here, but if you’re in the free world you can also watch HERE.