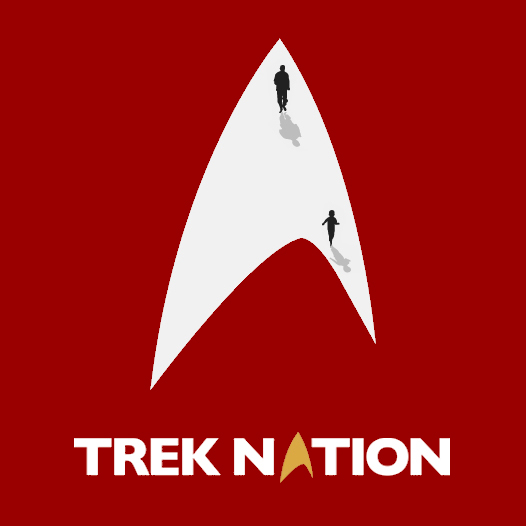 The documentary Trek Nation (directed by Scott Colthorp of Atmosphere Pictures) about “Star Trek”, its creator Gene Roddenberry, the fans, the cast and crew and last but not least Gene Roddenberry’s philosophy of community, equality, honor and an improved humanity, will be premiering in as a TV version on November 30 on Discovery Science Channel.
Trek Nation Trailer
Because the TV version has different limitations compared to the feature documentary, Scott Colthrop and his editor Jessica Brunetto had put together previously, the director has decided to share some videos that aren’t in the TV version – together with some other related videos.
Earlier this week we helped him launch his unique web series: “Trek Nation Director’s Log”.
Over the next few weeks you’ll be able to watch: never-before-seen interviews with celebrities and Star Trek commercials he directed before he made the documentary, deleted scenes from Trek Nation and clips from his two upcoming documentaries The Good, True and Beautiful and Blackout, which were both inspired by the philosophy of Gene Roddenberry and those who carry it on.
I personally find the message of creating a better world through tolerance, awareness and kindness simply beautiful and am very proud to be a part of sharing it with the world.
Please check out the intro video and the first two episodes below and share them with your people if you like.
To make sure you never miss an episode and to help spread the message, please follow:
FACEBOOK: https://www.facebook.com/TrekNation
TWITTER: http://twitter.com/treknation
YOUTUBE: http://www.youtube.com/treknation
GOOGLE +: http://bit.ly/GTrekNation
TREK NATION TRIBUNE: http://paper.li/treknation/1321223012
VIMEO: http://vimeo.com/channels/treknation
MYSPACE: http://www.myspace.com/treknation
Trek Nation Director’s Log – Intro
Trek Nation Director’s Log – Episode 1: Nichelle Nichols (aka Nyota Uhura)