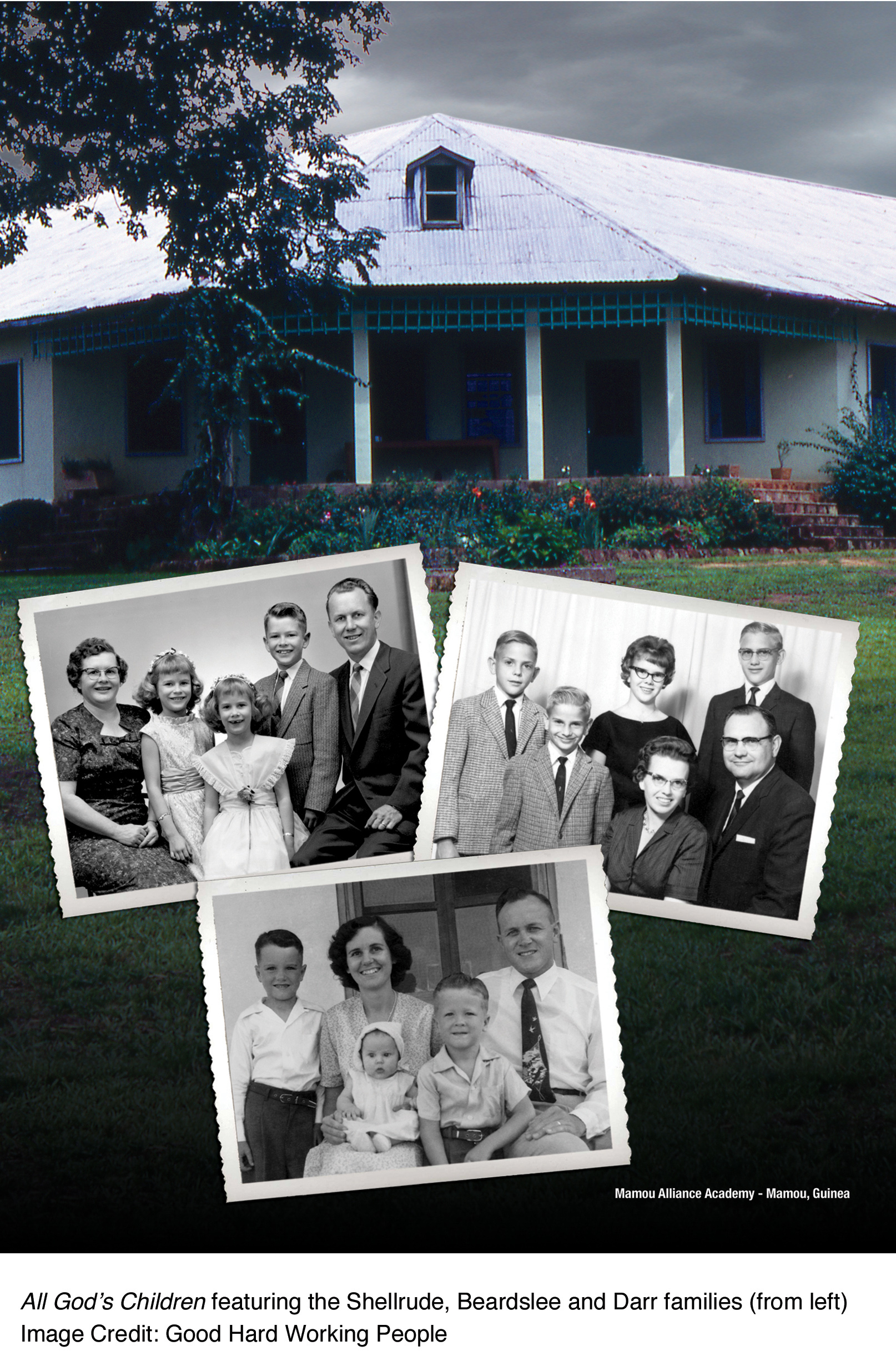 The documentary film All God’s Children I made together with Scott Solary is screening in Atlanta at the PushPush Theater tomorrow night. I guess you could say it’s the Georgia premiere – since there hasn’t been a public screening in town. But by now the film is a few years old, so I don’t think like that anymore.
What is not old is the subject matter: child abuse in a setting where parents trusted the children would be safe. In the case of “All God’s Children” it was the boarding school for children of missionaries where the children suffered abuses at the hands of the other missionaries while their parents were spreading the word of God in the field.
The screening is free and I will be attending to answer questions and discuss the subject of the film. I have heard that there may be some people in the audience who attended the school at the heart of the film (Mamou Alliance Acadmey) – and I’m very much looking forward to meeting them. They may even be willing to share their own thoughts with the audience.
Sunday – November 20th – 7:30pm
PushPush Theater
121 New Street
Decatur, GA 30030
(Atlanta)
404-377-6332
Trailer for All God’s Children