Scott and I recently worked on a “how-to cook a turkey on a can of beer” video for food2.com – he directed/produced and I produced (the shoot only). The project was really fun because of all the great people we got to work with. 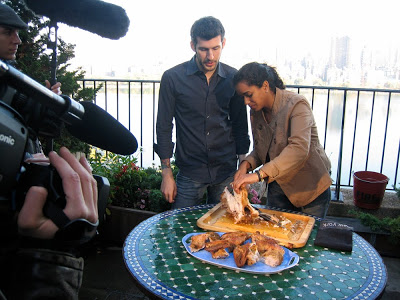 Unfortunately, due to the way food2 handles their videos, you can’t see the “Beer Can Turkey” Video in its HD 16:9 glory – but that doesn’t impact the humor nor recipe, of course.

And yes, the meat eaters confirmed, the turkey was delicious. If you’d like to try it yourself, check out the recipe with all the ingredients measurements.

One of the best parts of the shoot was the magnificent view of Central Park in the fall. The North of Central Park 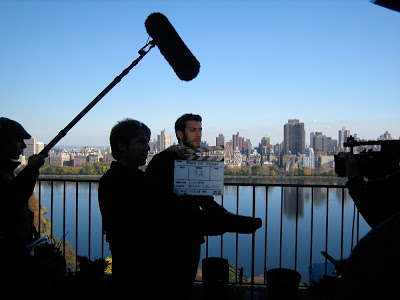 The Center of Central Park (The Reservoir) with silhouettes of Scott Herriott, Scott Solary (director and for just one glorious moment holder of slate), Ethan Fixell and probably Terrence Elenteny (camera B) 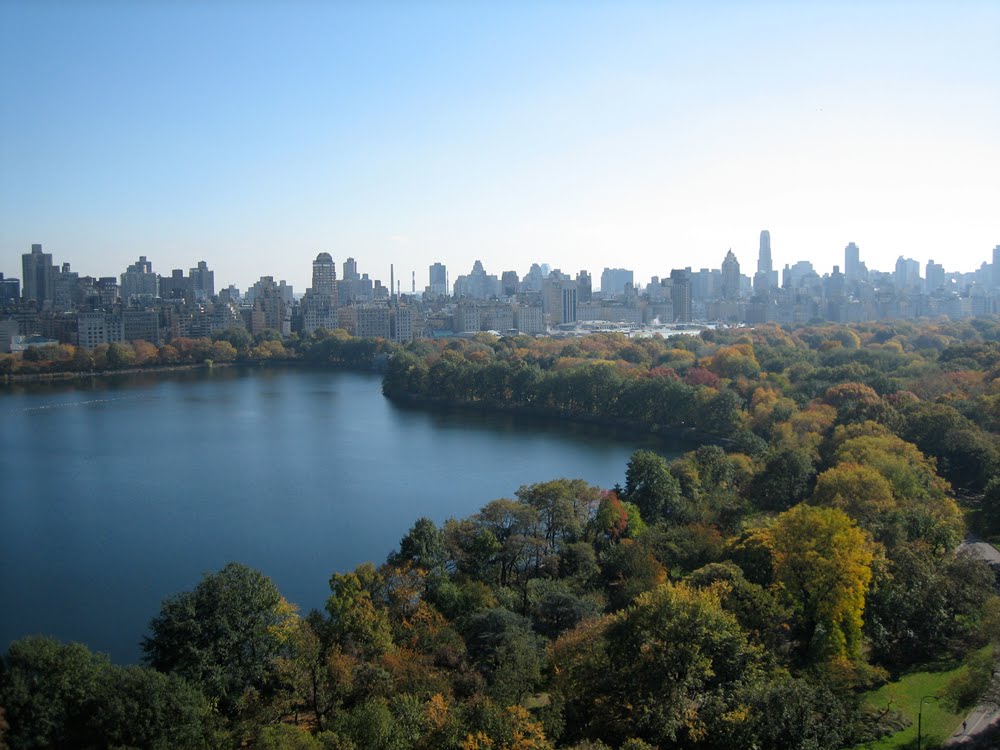 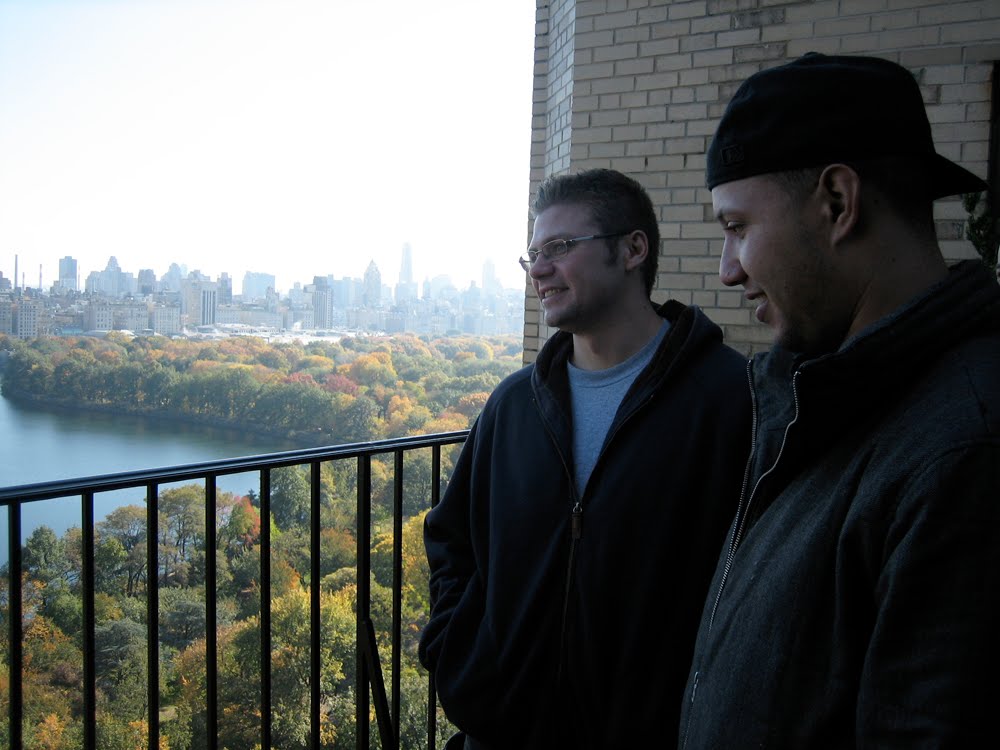 Crew with a View: Terrence Elenteny and Moe Hamzah 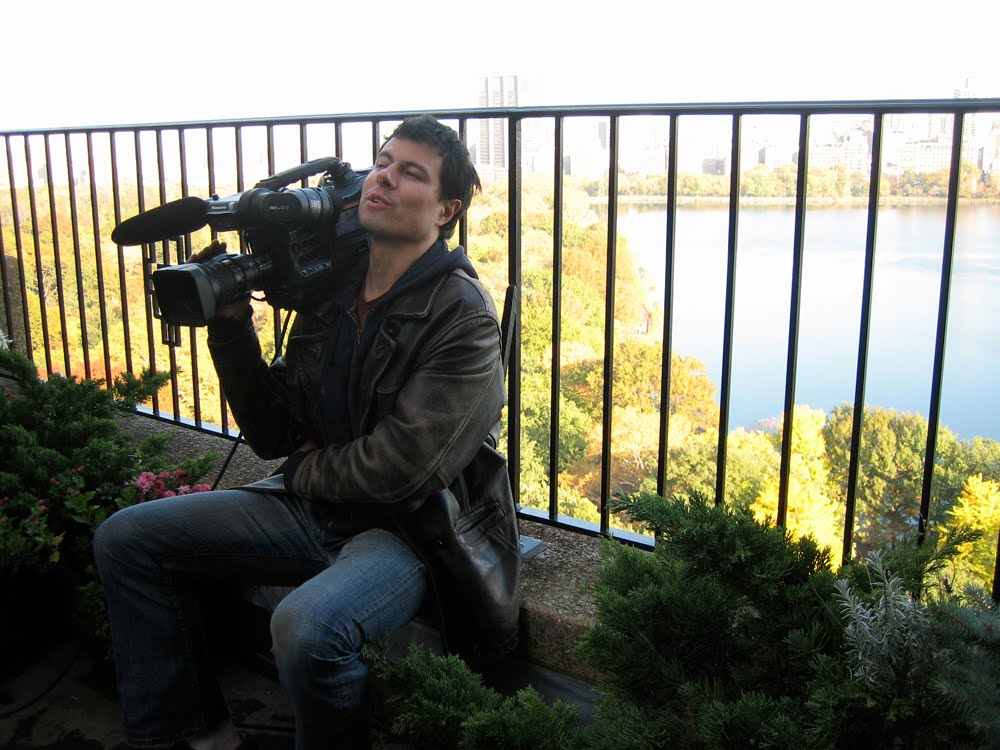