Every New Year’s Eve that we are in Brooklyn, we follow certain traditions – collecting a few new ones as they are discovered. Without any pressure of “we are having a party” it’s always “come and join at any point if you like”.

So when we were back in Brooklyn this year, we celebrated our mix of German and American Silvester (New Year’s Eve) traditions: 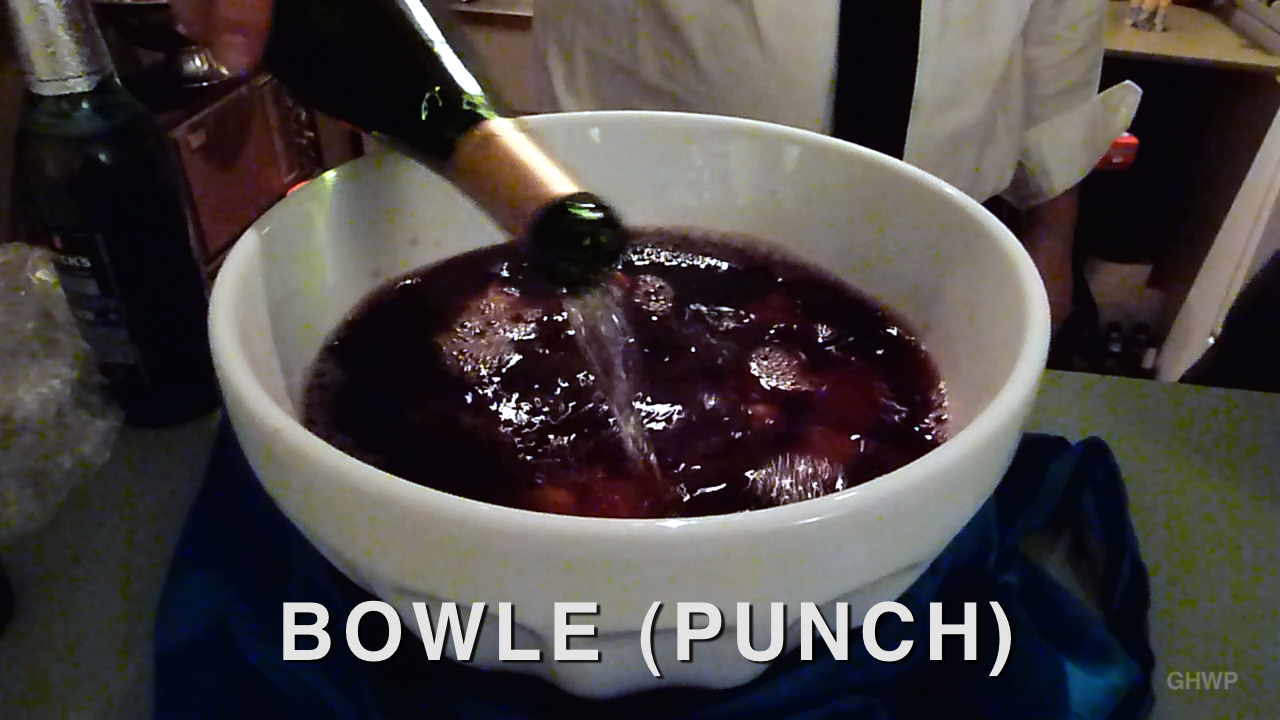 Spilled Drinks (it can’t be helped)
“Dinner For One” (short film, which has become European NYE tradition not only due to the famous dialogue: Same procedure as last year? – Same procedure as every year, James.)
Walking to Prospect Park (this time we even managed to not lose anyone and meet more friends in the park!)
Fireworks (you haven’t seen anything yet, until you’ve been to fireworks almost right above your head, not in the distance)
Berliner (jelly donuts, this time heated up a bit too much – ouch)
Dancing until the wee hours…

I honestly don’t know a better way to start the new year than to dance with my friends! Thanks everyone!!!

Have a happy, healthy, creative, productive and fun new year, everyone!

The song featured in the video is “Orgasmatronica” by Jason Matherne.