Skip to content
Tweet
Share
Share
Pin
Share
0 Shares
I’m a German from outside of Hamburg. Since I was a kid I wanted to live in New York City. For the last 11 years I did. I’ve always felt slightly misplaced everywhere – except for in NYC, where everyone seems to fit.
I’ve been proud to tell everyone I live in Brooklyn. This past week I moved to Berlin.
I don’t know Berlin – I’m not even sure how much I know Germany anymore.
Because of my passion for seeing, exploring, capturing, creating and sharing – and inspired by some awesome personal journal-style documentary video series (and I just happened to shoot the landing in Berlin with my phone), I decided to attempt creating a weekly 1-minute video of what I see here.
Of course, I need another non-paying project like I need a hole in my knee. Right: “… like I need a hole in my knee”. Now that’s just one of those perfect examples of experiencing a muddled culture. Is that really an English expression or did I just translate that from German or did I translate that from English into German and then back to English and the vocabulary somehow got mixed up and now it just sounds weird?
There must be tons of people from Brooklyn in Berlin (many of them German, too, I suppose) – they’re probably younger, hipper, more creative, more radical and certainly more tuned into what’s cutting edge. That’s cool. These are just my personal random impressions of life as a German New Yorker in Berlin.
Please let me know what you think and if you’re even watching. Because I’m really supposed to be setting up paying projects and find an apartment… 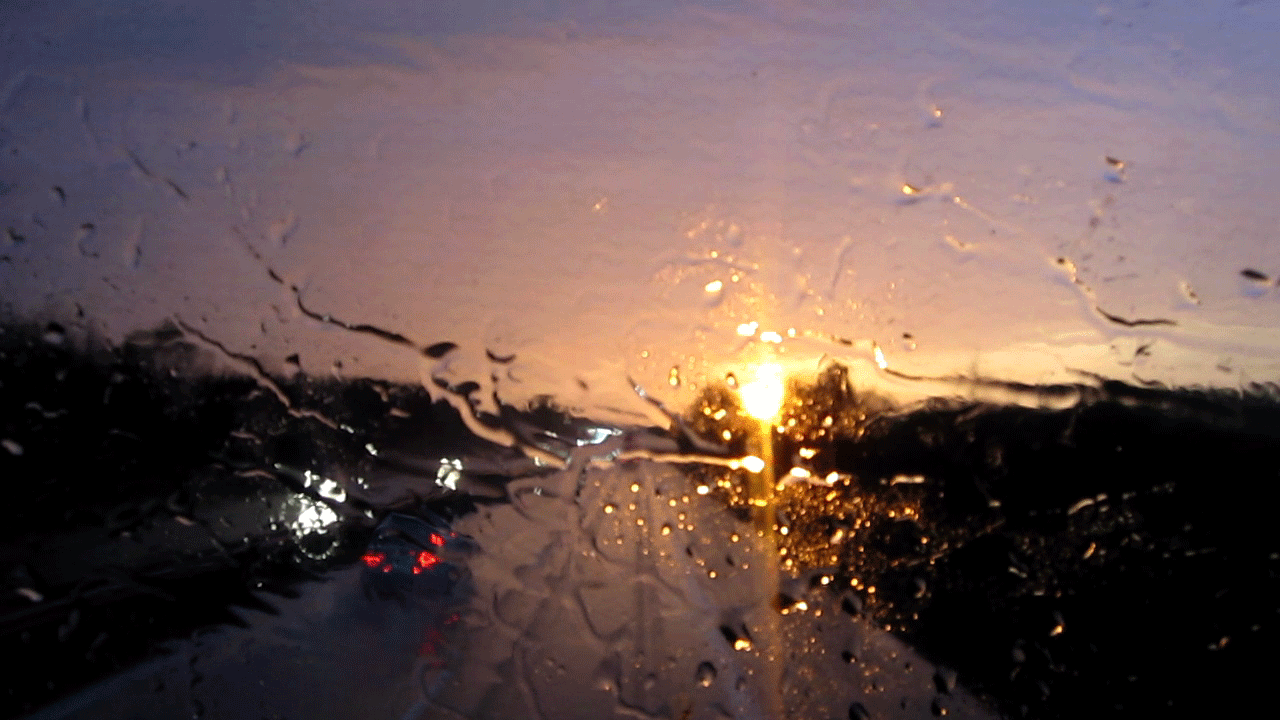