On Sunday Scott and I took The Vermonter train to New Hampshire. Actually you take the train to Vermont and then cross a covered bridge (built in 1866) over the Connecticut River into New Hampshire. The beautiful river and its rolling hills and wetlands are a constant companion for much of the scenic train ride. (By the way, if you ever ride that train in the summer, make sure you bring a jacket and warm socks – the AC kept the temperature probably around 65 F.) 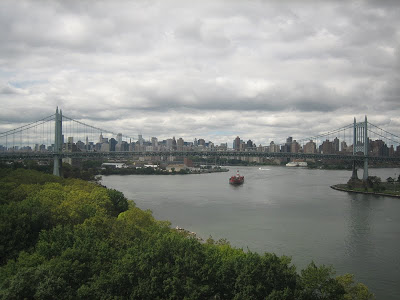 The purpose of the trip was a screening of All God’s Children at the United Church of Christ at Dartmouth College in Hanover, NH. We also had the pleasure to visit Keith Beardslee and his family. Keith is not only one of the missionary kids featured in our documentary, but he is also Scott’s mother’s cousin. (So I guess that makes him Scott’s second cousin in English and Scott’s “Schwipscousin” in German, where “Schwips” also means tipsy – a connection I’ve never figured out. Kind of like the German word for “hangover” being “Kater”, which is also German for “male cat”. And here people always say Germans have a word for everything. Well, some words have to be re-used for different meanings.).

We had a wonderful time visiting with Keith, Ros, Katherine and Will and were so glad we finally were able to make it back up to see them. 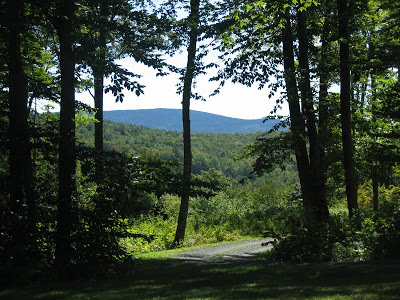 The screening on Tuesday night went very well. We’ve had a wonderful and very generous crowd that received us warmly and engaged in conversation after the screening. It was wonderful to see so many friends of Howard and Ann Beardslee, who used to live near Hanover until shortly after we filmed their interviews. 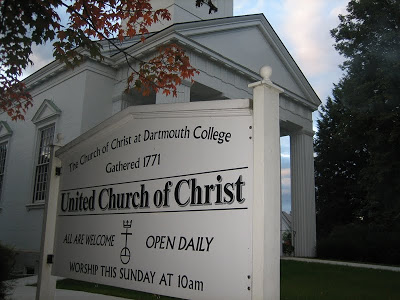 Our biggest thank you as always goes to everyone who came out to the screening to be a witness to the story of the Mamou MKs and maybe even be inspired to spread the word or be open to listen to other survivors’ stories. 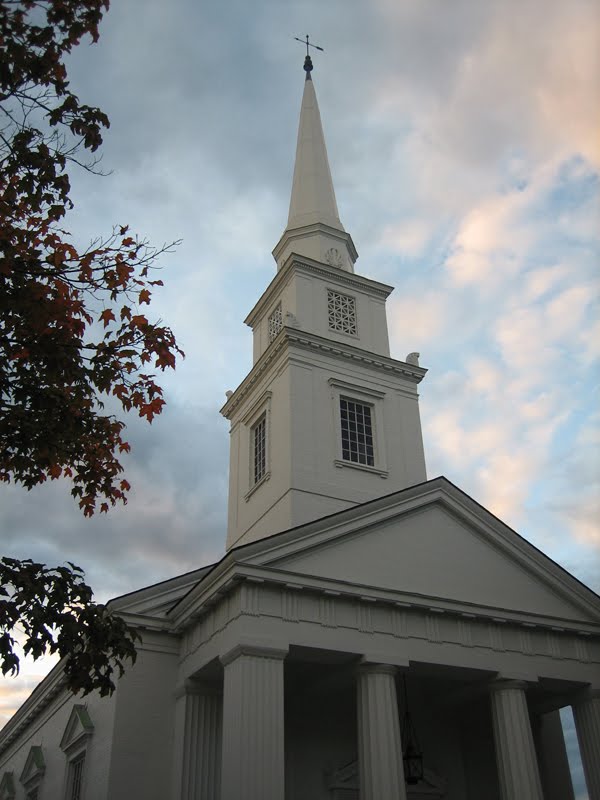 The next big thank you goes to Steve and Carol Prichard for organizing the screening, providing treats and MC’ing the Q&A. Thank you also to Reverend Carla Bailey for hosting at her church and making us all feel so comfortable. 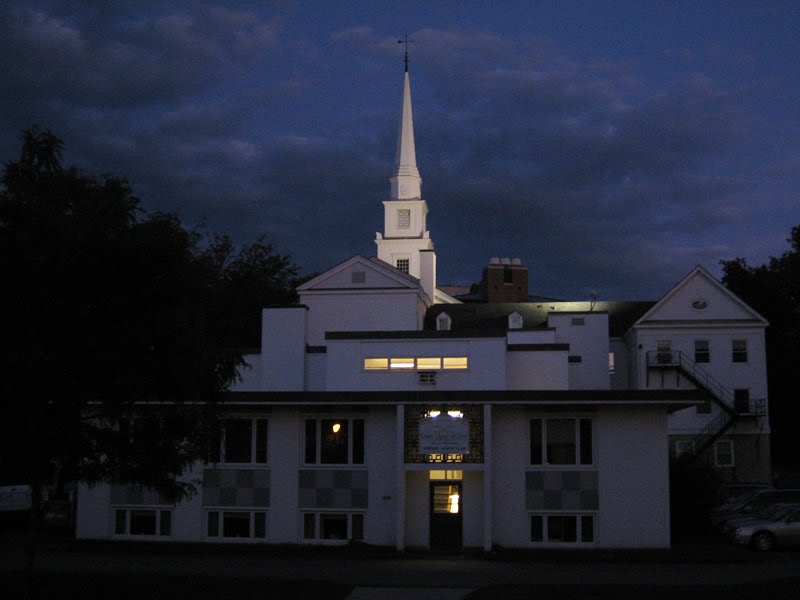 The additions of the church after the sun set

Last but not least, I want to thank Keith again for not only participating in the film but also for attending the screening and sharing his point-of-view with the audience. Since he wasn’t at the premiere in Sarasota (when most of the participants were able to attend), this was the first time he attended a public screening.

The next day we just had a quick bite at the authentic and quite charming Windsor Diner in Windsor, VT (definitely order the homemade bread if you ever stop in there). 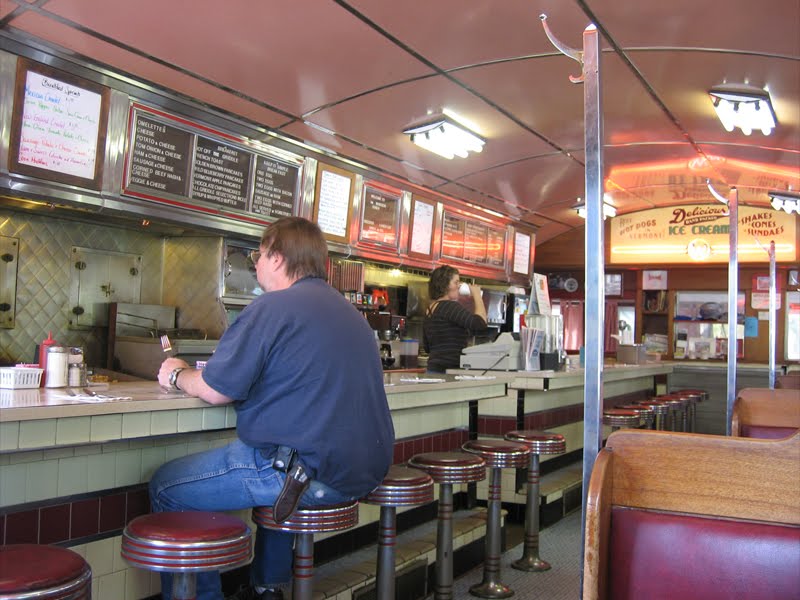 And then we were back on the train heading home… 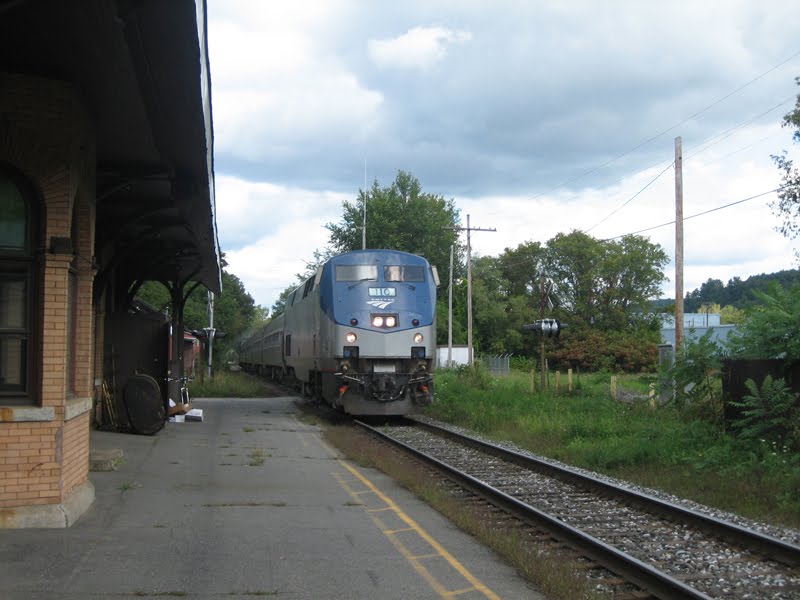 The Vermonter pulling into the Windsor, VT station. It’s the only train that stops there – and for only about 45 seconds – so you better not run late if you want to catch it.

3 Replies to “New Hampshire and Dartmouth”