How to write this? Because what is at the heart of this is bigger than my words. Maybe just free-form typing…

Last week I spent most of my work-time putting together a short video about the love and shared life of Iva and Earl. Iva is one of the five sisters, whom in 2006 I started filming for a documentary tentatively entitled Five Sisters. Earl is Iva’s husband. Earl wasn’t going to live much longer. It goes without saying that I was sad. Earl isn’t only a subject in a project, he is also Scott’s great-uncle and a really wonderful, loving, charming person. But the reason why I’m blogging about this here is the other feeling that crept in: the frustration with time, with my failure to have the film Five Sisters finished in time for everyone in it to see it, with unfinished projects. While juggling several projects and also trying to make a living (which only very slowly and intermittently is happening through the projects), some projects keep getting pushed to the back burner.

But instead of lamenting the fact that I don’t work fast or good enough or any of that kind of paralyzing contemplation, I decided to just get to work and do my best to quickly cut together the parts of Iva and Earl’s interviews that told the story of their love and life together. To pay tribute to them and for them to celebrate each other. 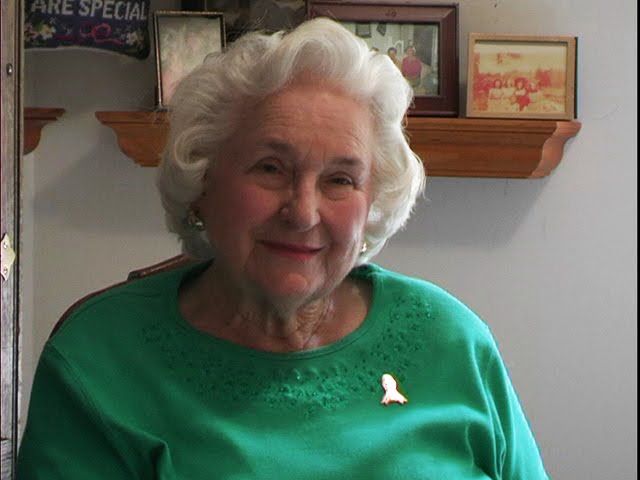 It didn’t turn into a great film, actually it didn’t turn into a film at all. It’s just a video of two people talking. But I burnt a DVD and sent it off via Express Mail on Saturday morning. I shouldn’t be surprised that our post office lost it for a while. But by Tuesday it finally arrived at Earl and Iva’s house. Iva watched it with her sister Ann. Earl was able to see some of it. On Wednesday he passed away.

Scott is on his way to Florida for the memorial service and funeral now. I’m very sad I’m not able to be there. But right now at the viewing taking place at a funeral home in Jacksonville, the family is playing the video for everyone to hear the story of Earl and Iva. And I’m so glad that a video I recorded and cut together is there to speak in Iva and Earl’s own words and say so much more than I could ever say in person. 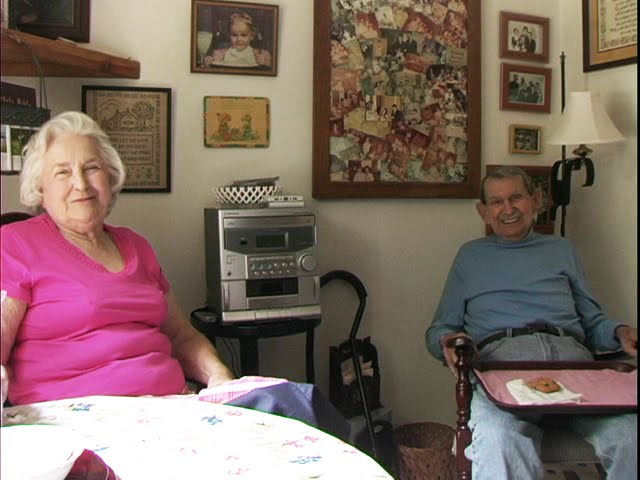 It’s not a real film and no one but the family will ever care to see it. And maybe I won’t even ever have the chance to cut together Five Sisters. So maybe there never will be a real film about Earl and Iva and her four sisters and all of their husbands. And maybe getting enough work done in time will always be a struggle that will often be lost. But maybe none of that really matters at all. Right now I can’t shake the feeling that somehow this video and the showing tonight might be one of the more important things that I’ve been involved in.

So mixed in with the sadness is a bit of gratitude – for knowing Earl and Iva and having been given the opportunity to tell their beautiful story of love, which is much bigger than videos, sadness, life and time itself.