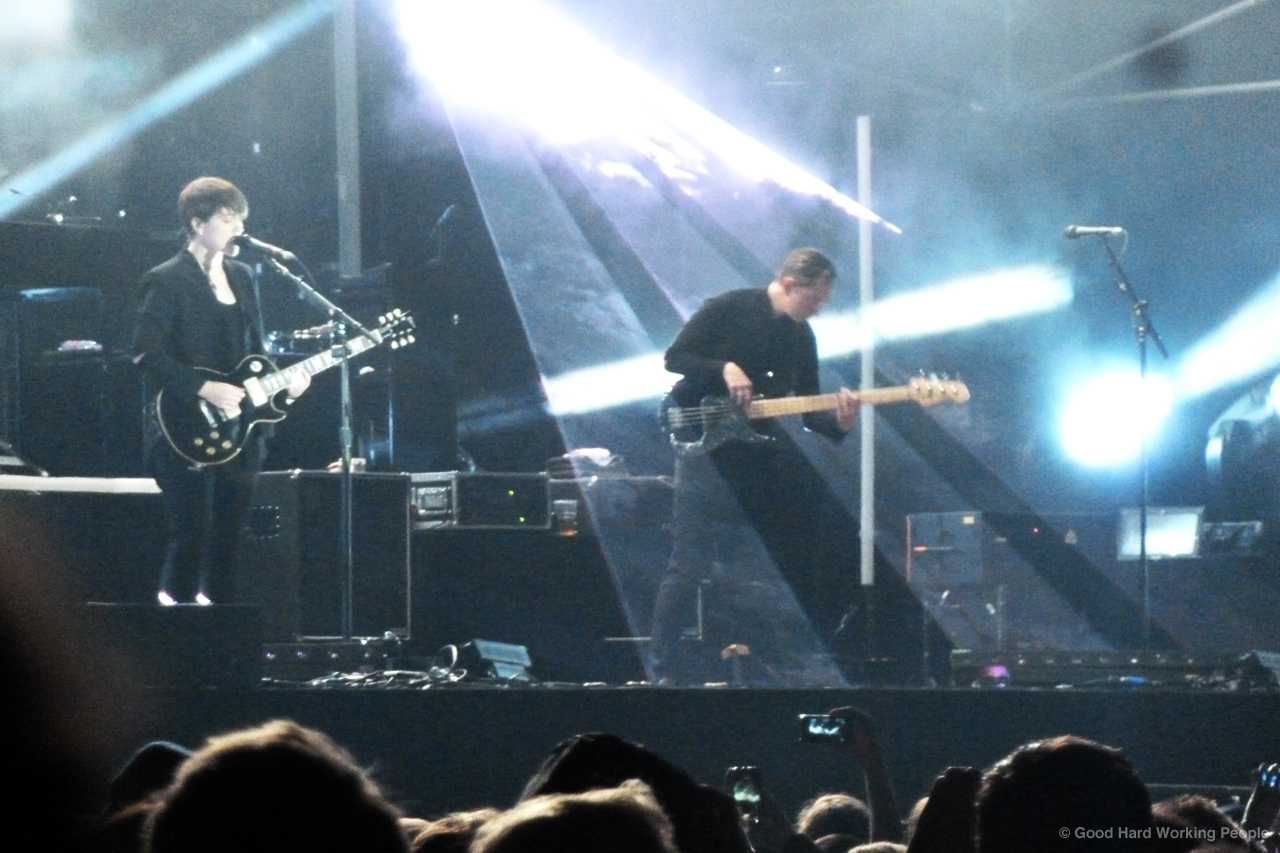 For months I’d been waiting for the musical event of this spring in Berlin: The xx were playing a special show called Night + Day together with several other bands and DJs in the abandoned amusement park Spreepark. Two similar shows were planned for Lisbon and London. The location, which I have yet to feature in an In A Berlin Minute video, excited me as much as the prospect of seeing and hearing The xx and some of the other bands, like the Chromatics. 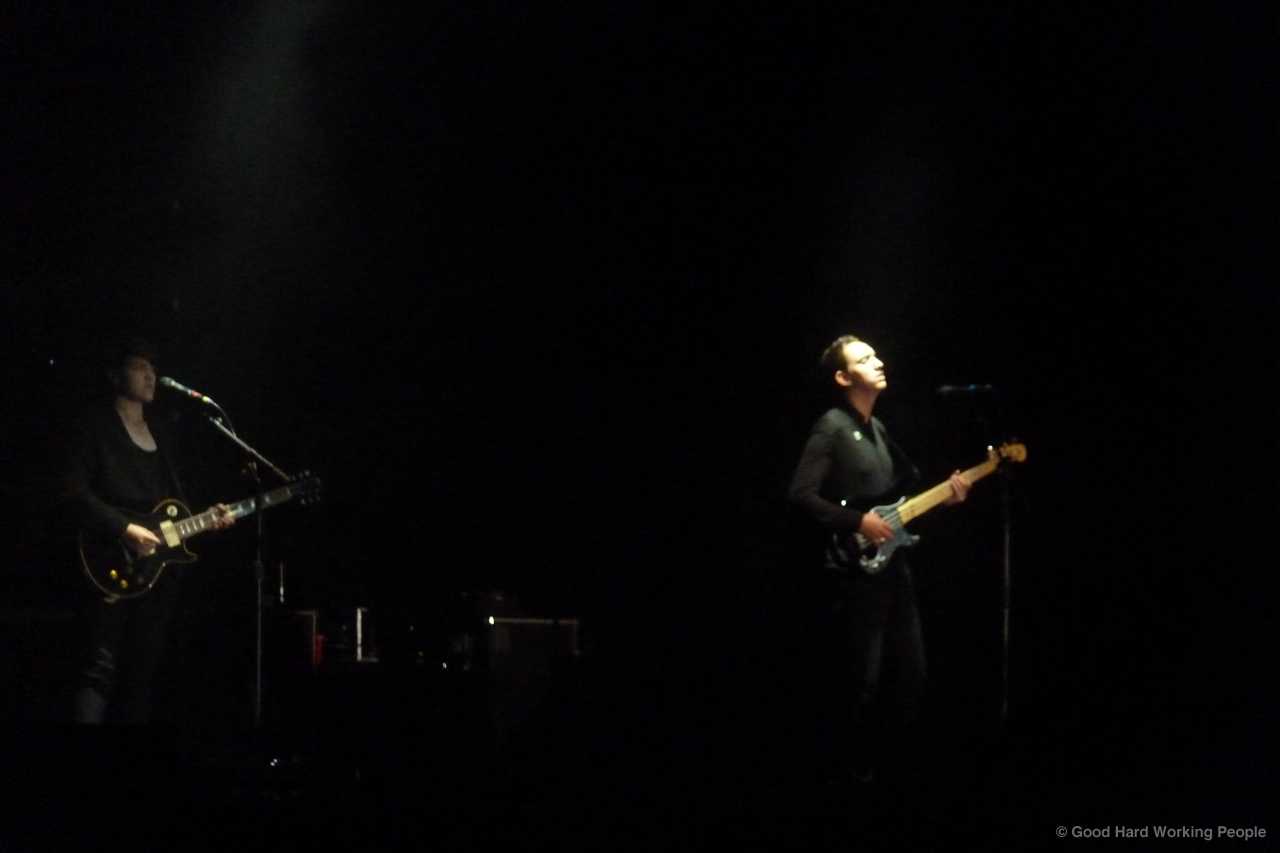 Unfortunately, it was rather cool and grey (sandwiched between two gorgeous early summer days) – and fortunately, I had such a great time with friends + friends of friends and getting a bit distracted by Cilian Murphy, that I didn’t feel inspired or find time to film or take any pictures of the location or other bands.

But here are a few (slightly blurry) pictures of The xx and also two short video excerpts. Usually I don’t publish anything so shaky – and usually I don’t stand that far away from the stage (the zoom makes shakiness worse). But these two moments were so personal and special that I wanted to share them.

They were as magical and moving as expected. Wow! 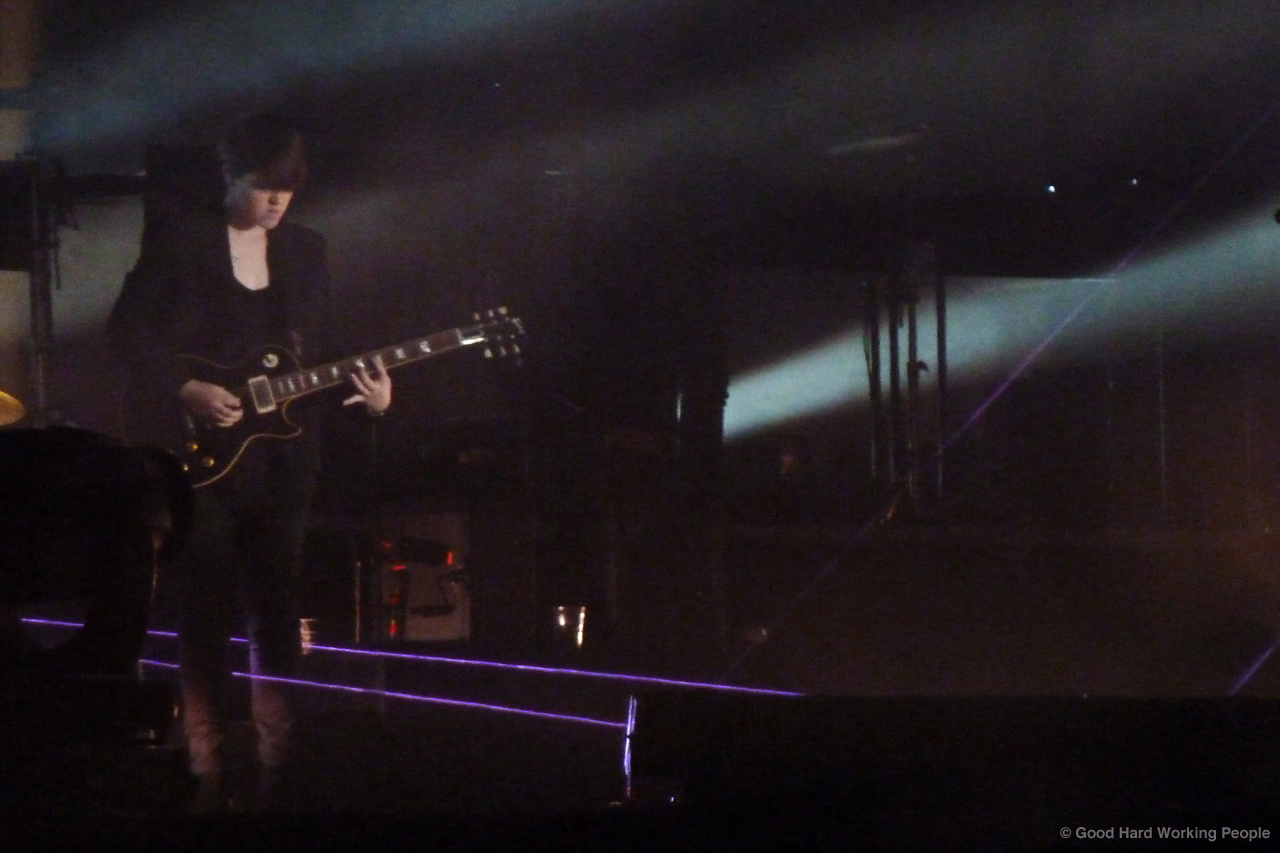 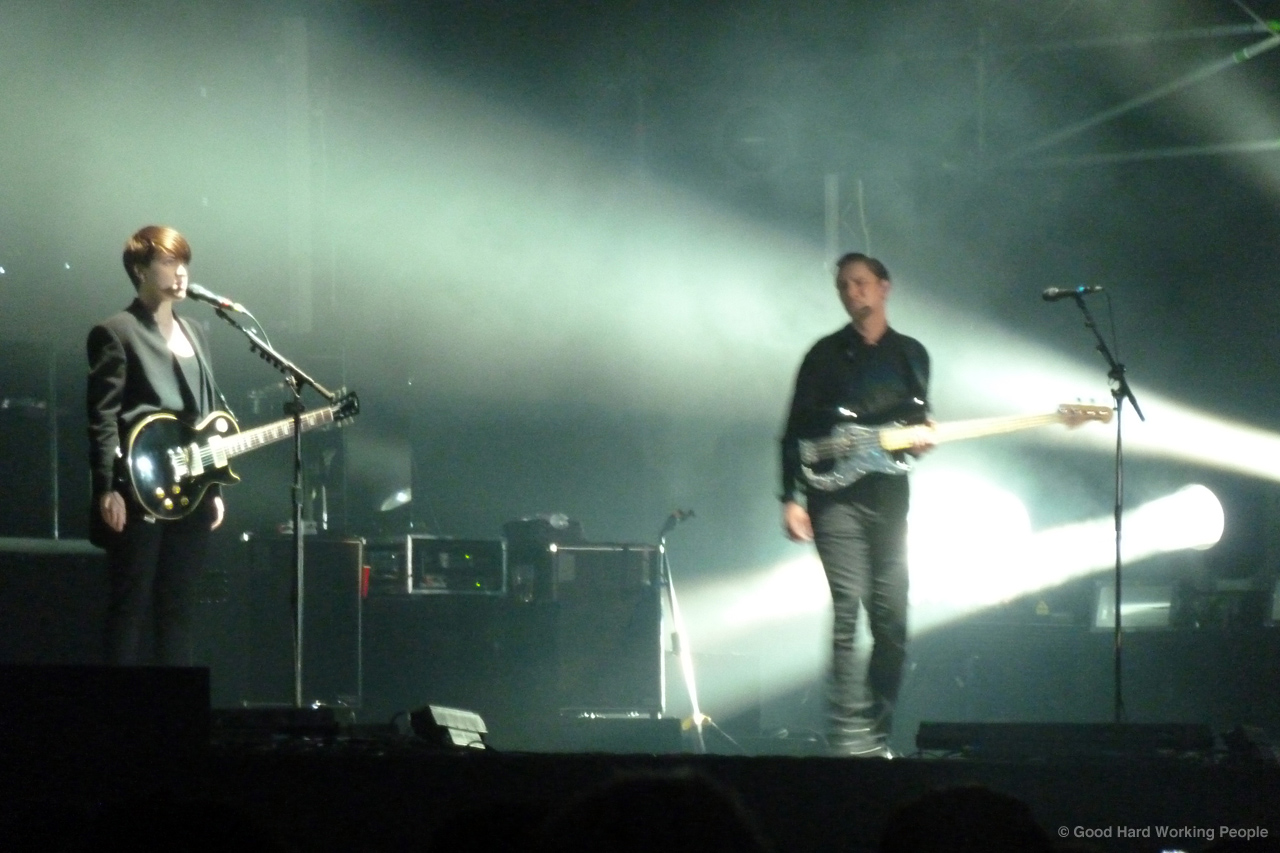 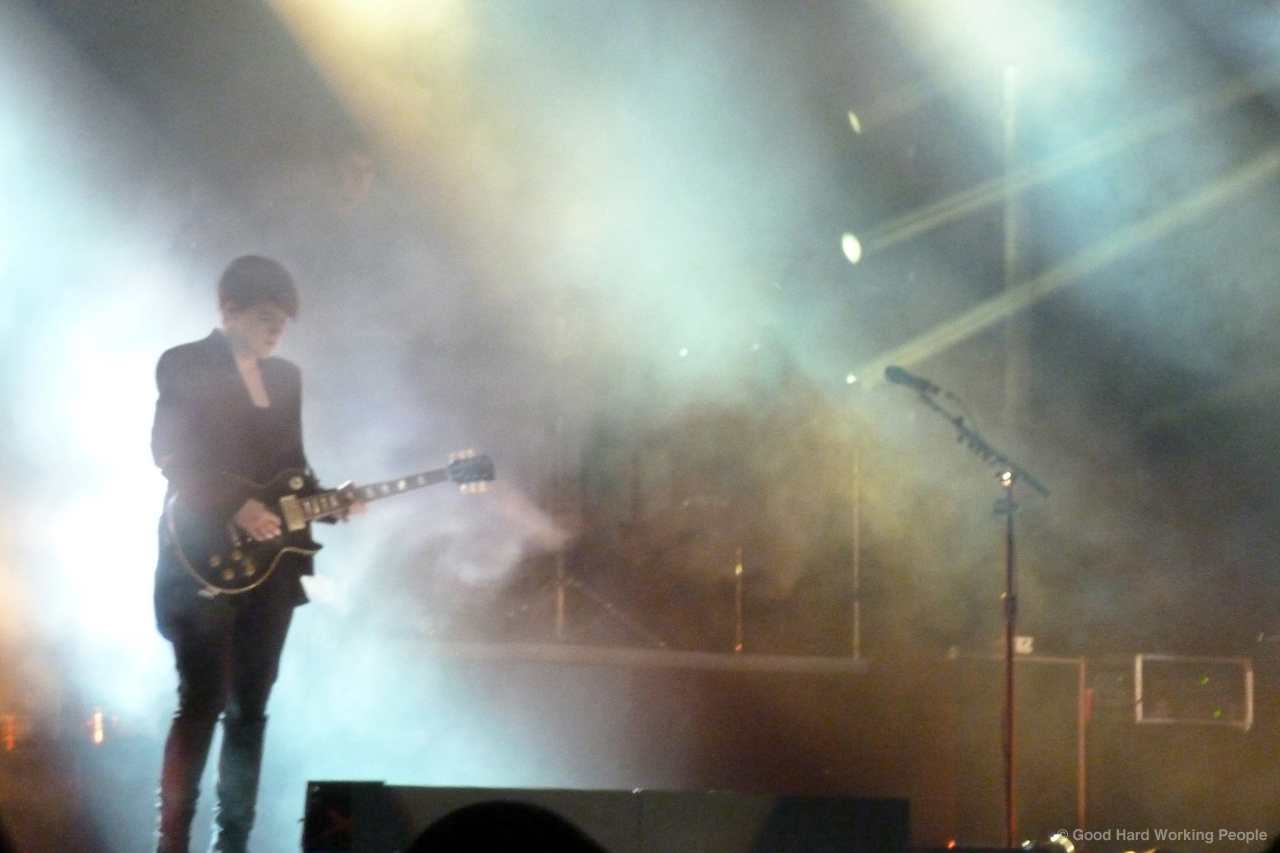