With shock and sadness we found out yesterday that Howard “Howie” Beardslee died in the afternoon when an SUV hit him while he was out riding his bicycle.


Howie was not just family but also the first of the missionary kids we interviewed for All God’s Children. 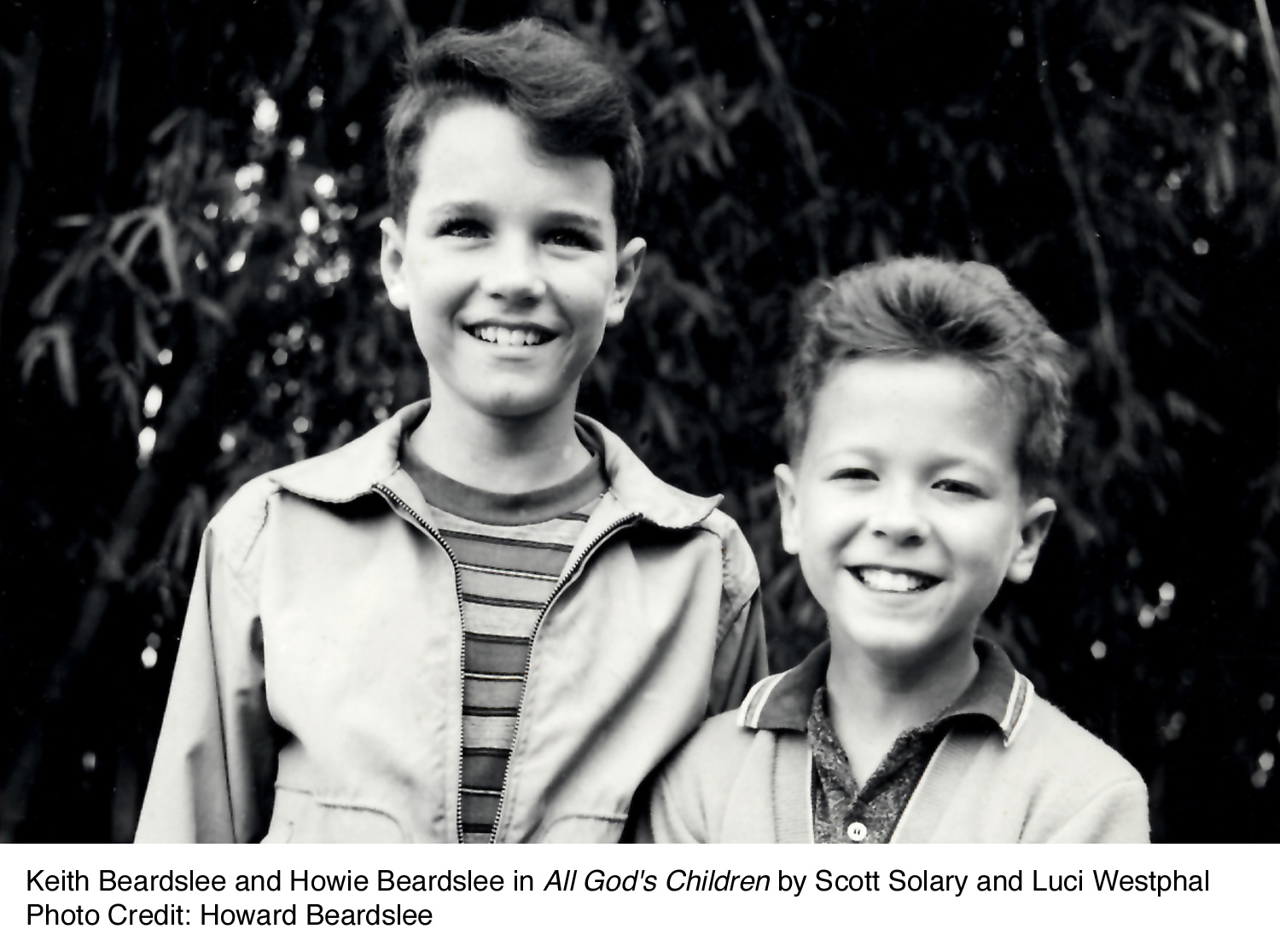 Only a few months ago Marilyn (Shellrude Christman), another beautiful soul featured in the documentary, died. Both of them were in the middle of their lives, are leaving behind a spouse, children, family, friends and many strangers inspired by how they faced their childhood hardships and inspired through their courage and willingness to tell their story.


My reaction in both cases was immediate: it’s not fair, it’s too soon, they’ve had it tough enough – they deserved to live long happy lives.


But I want to focus on how much Howie and Marilyn have given us – how they have touched our souls and will continue to do so through their positive acts and their inspiring growth – but also through some of the things they couldn’t (yet) overcome. Those should be a reminder for us to treat each other kindly, to be aware how fragile not only children are, but also adults. Otherwise the repercussions can haunt them and us. We have got to watch out for one another. Mistakes are made, but we can learn from them – grow and become better, help and show others.


Maybe it’s not fair to talk about both of them together like this. Even though their childhood experiences and many adult experiences were similar, they were both individuals who made different choices and took different actions. 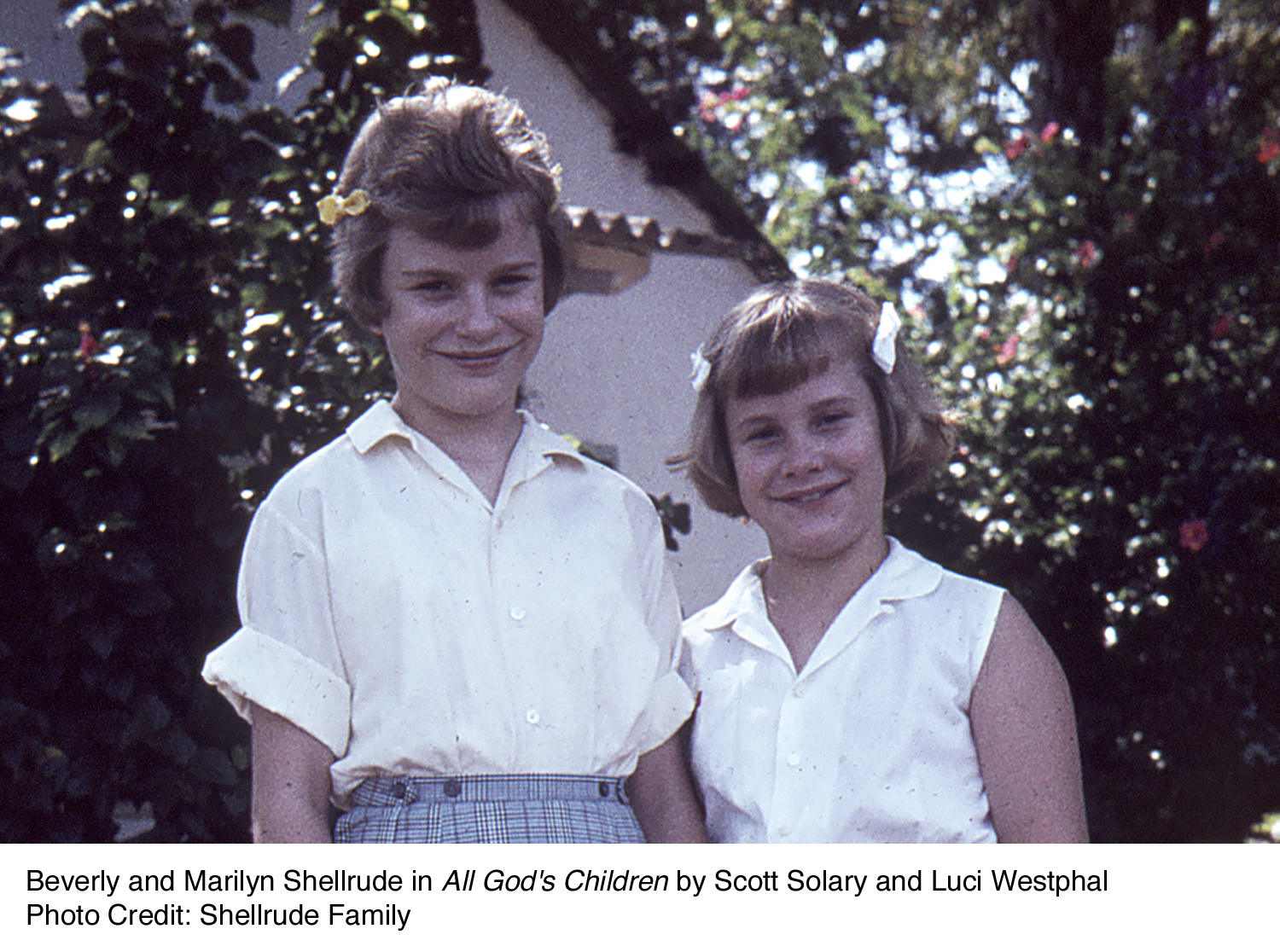 To me Marilyn and Howie are both inspiring in different ways and I feel very lucky to have not only met them but got to know them very well through our shared experience of making and living with the film. It saddens me greatly that I will not have anymore moments with them. But I know this pales in comparison to how much they’ll be missing from other people’s lives. My heart goes out to all the Beardslees, who I know are still in shock, and to the Shellrudes and Christmans, who I’m sure miss Marilyn just the same today.


Now I’d like to let them speak for themselves…


Howie Beardslee (click this link to start watching at 6:27):


Marilyn (Shellrude) Christman (click this link to start at 4:36):


I have always cherished these two parts where Howie and Marilyn share with us how they were able to make choices for a better life – with their children or sibling, respectively – which should serve as an inspiration to all of us, no matter what baggage or hang-up or real tragedy we carry around inside.


In a way of explanation, I had wanted to write more directly about Marilyn when she passed (as I did on the All God’s Children Facebook page) – but her death coincided with finding out about the passing of my friend Frank Tausch, whose death I wasn’t allowed to speak about publicly at the time – and frankly the combination of these events was just too overwhelming for me then. Instead I just made this Music Monday post for them: Elliott Smith – “A Fond Fairwell To A Friend”.


And today I made this Music Monday post for Howie and his family: Nick Cave – “We No Who U R”.


Forgiveness is a touchy subject (especially among survivors of church-related childhood abuse). So I found it very comforting to hear this song today. I hope it will speak to others.


Last but not least, PLEASE be careful and mindful when driving out on the streets! Life is precious!